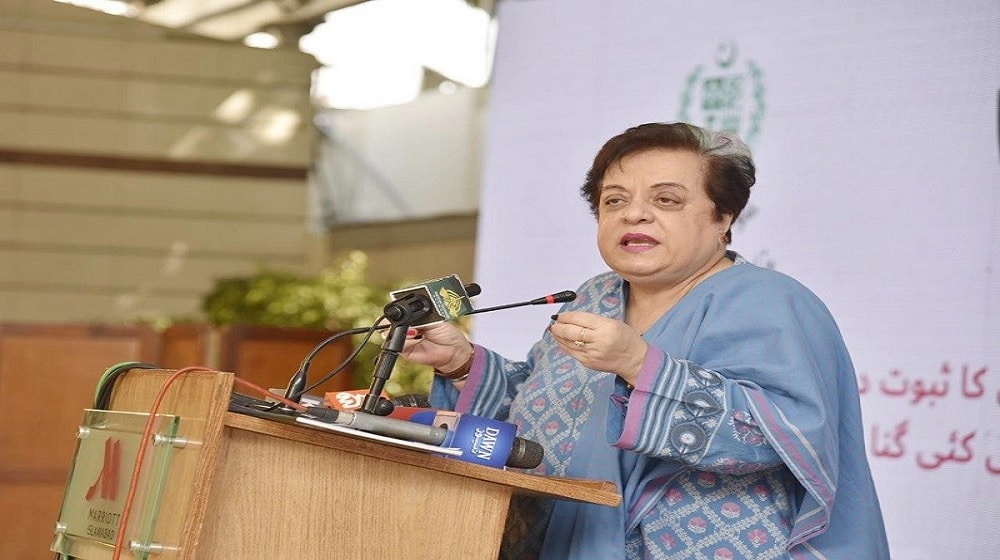 The Ministry of Human Rights (MoHR) has issued its annual performance report 2020 that highlights its noteworthy initiatives taken to protect and promote the rights of women, children, disabled people, transgenders, and other individuals from vulnerable groups.

The report was presented at an interactive media engagement session held on Monday.

Its chapters detail the progress made by the ministry in projects under the Public Sector Development Programme (PSDP), special programs for the alleviation of the impact of the coronavirus, and the engagements of the Federal Minister for Human Rights, Dr. Shireen Mazari.

Dr. Mazari spoke at the session and announced that the Journalist Protection Bill is ready to be tabled in the Parliament.

After the opposition’s objection in the Parliament, we were instructed for consultation with the Ministry of Information to decide which draft bill shall be presented for approval. It has been decided that the draft proposed by the present government shall be presented as it was prepared after consultation from all stakeholders. Ministry of Law also pointed out some legal issues which have been addressed as well. It will now come to the Cabinet Committee on Legislation (CCLC) and after approval from there, it will be tabled in the Parliament.

Pakistan’s IT Minister Gets Appointed as President of WBAF’s Science, Technology, and Innovation Committee

She shared the progress made by the MoHR in strengthening the grievance redressal mechanisms, which included the launching of the 1099 national helpline application and the Zainab Alert application on the Pakistan Citizen’s Portal.

Dr. Mazari also highlighted the initiatives taken by the MoHR to overcome the gap in legislation to protect the rights of citizens and remarked that the Anti-Rape (Investigation and Trial) Ordinance, 2020 had been enacted to protect women’s rights. Additionally, the MohR had produced video animations to inform the masses about these issues.