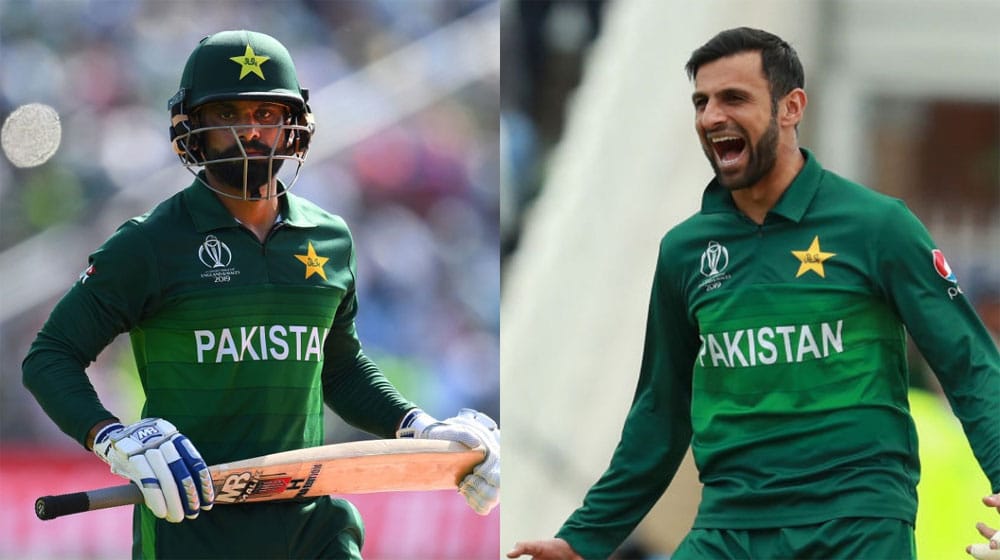 Pakistan head coach, Misbah-ul-Haq, has said that he is keen to have the services of the senior all-rounders, Mohammad Hafeez and Shoaib Malik, for the upcoming ICC T20 World Cup, 2021.

The marquee tournament is set to be hosted in India later this year, whereas the next edition will be organized in Australia in 2022.

The head coach made these remarks while speaking to the media in a virtual press conference in Lahore following Pakistan’s successful run against South Africa. Pakistan whitewashed Proteas in the two-match Test series and won the three-match T20I series 2-1.

Speaking about the team combination for the mega event, Misbah said he has Hafeez and Malik are in his plans for the T20 World Cup.

We would like to have Hafeez and Malik on the team for the ICC T20 World Cup. They are experienced, and we want to have a team with a mixture of youth and players with a lot of experience. They are definitely in our plans.

Despite Misbah’s claims, in-form Mohammad Hafeez was snubbed from the squad for the T20I series against South Africa because he could not join the squad’s bio-secure bubble in time.

Meanwhile, Malik has not been a part of the national team since the tour of England back in August-September 2020.