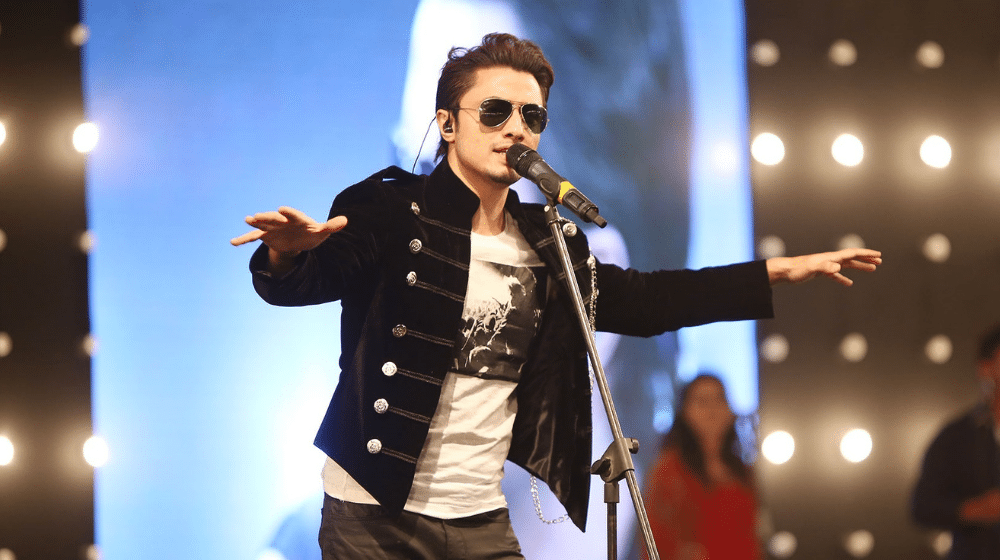 He tweeted regarding the matter, saying:

I will not be performing at the opening ceremony.

Rumors were circulating on social media that Ali Zafar would be performing at the pre-recorded PSL 2021 opening ceremony. The singer sang the first three official anthems of PSL and has since been snubbed due to his sexual harassment case against the fellow singer, Meesha Shafi.

PSL 2021 anthem faced a lot of backlash on social media, and people were asking for Ali Zafar to sing another anthem. The circumstances in the PSL 5 anthem were similar, and Ali Zafar released an unofficial PSL anthem last year.

Twitter users were less than enthusiastic about Ali Zafar’s announcement and responded by trolling the singer:

Coz no one invited you 😂😭

While his fans came to his defense:

Sad that a Pakistani legend like Ali Zafar will be missing from PSL. He's been part of multiple PSLs & sang its odficial songs, He'll be dearly missed. BTW he's only clarifying… he doesnt need any attention… respect for Ali Zafar.

Then we will boycott the opening ceremony.

PSL 2021 will begin on 20 February with defending champions Karachi Kings taking on Quetta Gladiators in the opening match. The pre-recorded PSL 6 opening ceremony will be aired before the start of the opening match.