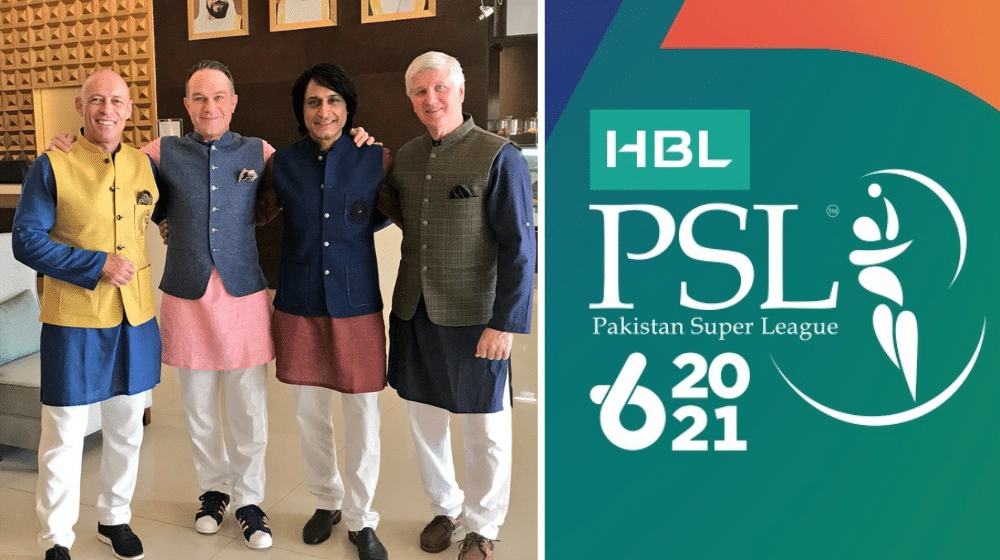 Commentators for PSL 6 have been officially announced. Some of the biggest commentators in world cricket will be joining the sixth edition of the Pakistan Super League (PSL). Mazher Arshad, a renowned cricket statistician, revealed the names of the top commentators set to take part in the PSL before the official confirmation from the PCB.

According to the details, Alan Wilkins, Dominic Cork, Danny Morrison, Ramiz Raja, Simon Doull, and Bazid Khan will be the usual suspects in the commentary box. Three exciting new additions would be joining this season. The Zimbabwean commentator, Pommie Mbangwa, English legend, David Gower, and the former South African middle-order batsman, J.P Duminy, will also commentate in PSL this year.

Duminy will only be partially available for the tournament. The former Pakistan women’s cricket captain, Sana Mir, along with Urooj Mumtaz, and Zainab Abbas, will also be a part of the commentary and production team.

Tariq Saeed and Sikander Bakht will be a part of PSL’s Urdu commentary line-up.

Commentary is an essential part of the production of any tournament, and PSL has always feature top-notch commentators from all over the world. Despite the COVID-19 pandemic, renowned cricket commentators will be gracing Pakistan’s premier T20 tournament.