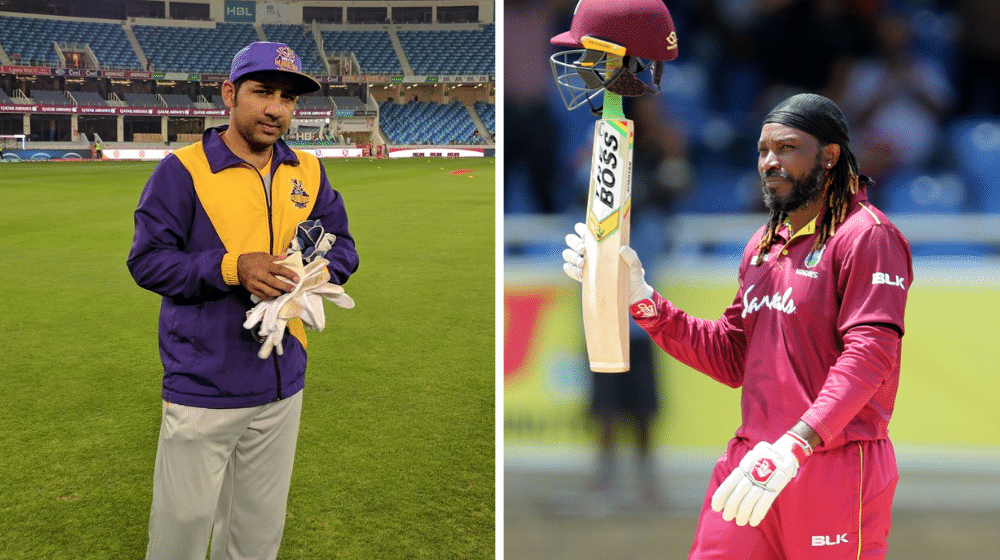 Quetta Gladiators captain, Sarfaraz Ahmed, is optimistic ahead of the sixth edition of the Pakistan Super League (PSL). Sarfaraz believes that Quetta’s squad is one of the best in the tournament, and they are fully equipped to do well in the tournament.

Sarfaraz said that Universe Boss Chris Gayle is their main man, and they are expecting him to fire on all cylinders. Sarfaraz said that Gayle’s performances have been exceptional as of late, and his contributions in previous seasons of PSL are proof of his importance to any team. He added that Gayle’s experience and batting at the top of the order would be significant for his team.

Sarfaraz said that Quetta has learned from their mistakes in the last season, and they will try to rectify them on the field this season. He was adamant that Quetta will qualify for the playoffs if they play to the best of their abilities.

Sarfaraz praised the young wicket-keeper batsman, Azam Khan, as well. He said that Azam silenced his critics by performing on the pitch, and he has told the world that he is not in the team due to nepotism. He believes that Azam will have a breakthrough season, and fans will see him in the national team soon.

Sarfaraz also talked about the balance of Quetta’s squad and expressed satisfaction over the personnel available in the team. He said that Nawaz has been their key player since season one and will once again be a crucial part of their setup. He also appreciated the good form of Anwar Ali in the domestic circuit and labeled his fast bowling options, Naseem Shah, Mohammad Hasnain, and Usman Shinwari, as weapons.

Quetta will kick off their campaign against defending champions Karachi Kings in the opening match of PSL 2021 on 20 February at National Stadium Karachi.