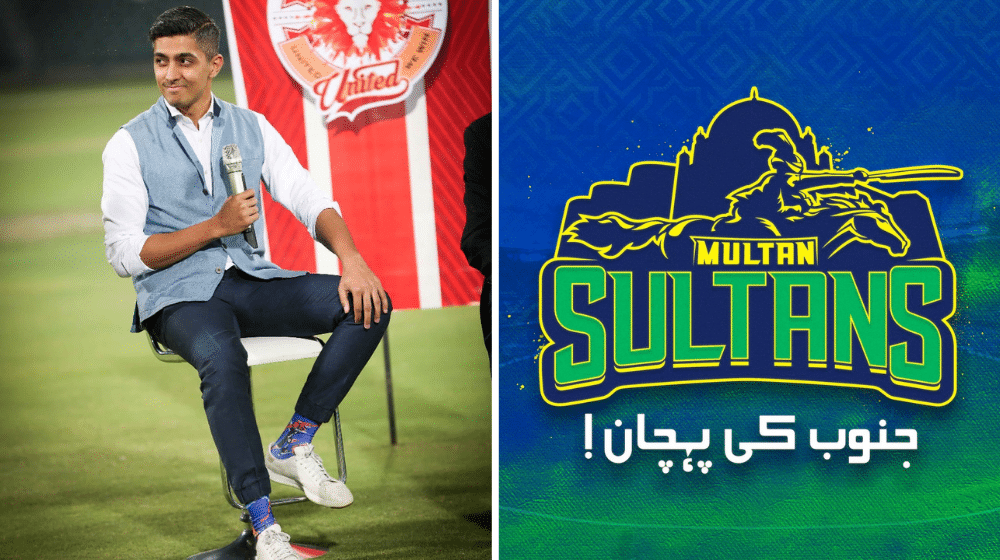 PSL franchise, Multan Sultans, has once again had a change in ownership. The ownership consortium has been broken, and Alamgir Tareen has fully taken over the reins of the franchise. Ali Tareen is no longer associated with Multan Sultans in any capacity. Ali Tareen has shifted his focus towards the Southern Punjab Cricket Association.

Multan Sultans has had a troubled past. The team was bought by Schön Group in 2017, but after failing to pay their annual fee, PCB terminated their contract. The team was then bought by a consortium of Ali Tareen and Alamgir Tareen the very next season.

It is still unclear why the consortium has been broken, but the ownership has changed hands once again. Ali Tareen will no longer be involved with the PSL franchise.

Ali said that he is looking forward to promoting cricket on the grassroots level with Southern Punjab Cricket Association. Ali said that he was the only bidder to buy the sponsorship rights of the cricket association, and he is extremely excited about the opportunity to build cricket from the ground level.

“Southern Punjab has 14 districts, and I have a plan to visit every small town to unearth the talent and groom it. My entire focus from here on will be to promote cricket in the area rather than concentrating on the PSL,” Ali said.

Ali believes that the talent pool is very rich in the area, but they have been deprived of the infrastructure and proper grooming to leap to the next level. He added that they would look to provide the young cricketers with adequate facilities to succeed.