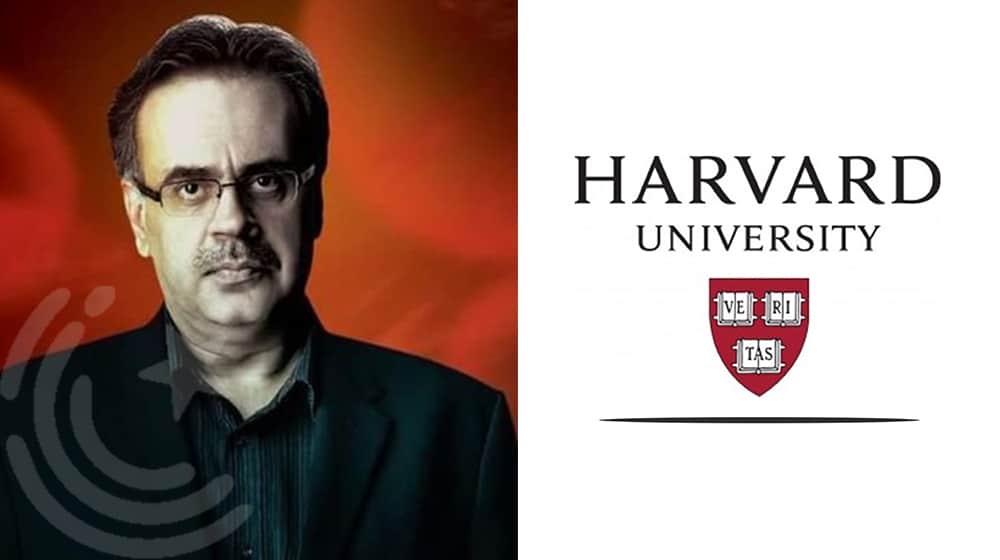 An impressing finding suggests that he is the only public figure from South Asia selected for the program. The school in question was established in 1932 at Harvard, an institute that produced 8 U.S. Presidents and 161 Nobel Prize recipients.

Cryptocurrencies May Thrive Due To China-US “Cold War”: Ethereum Creator

Besides the impressive achievement, Dr. Shahid Masood is associated with a private news channel. In the past, he also maintained correspondence with Jang and Geo News for a long time.

While maintaining these connections, he completed post-graduate studies in International Relations and Defence Affairs from Fletcher School of Law and Diplomacy in the United States.