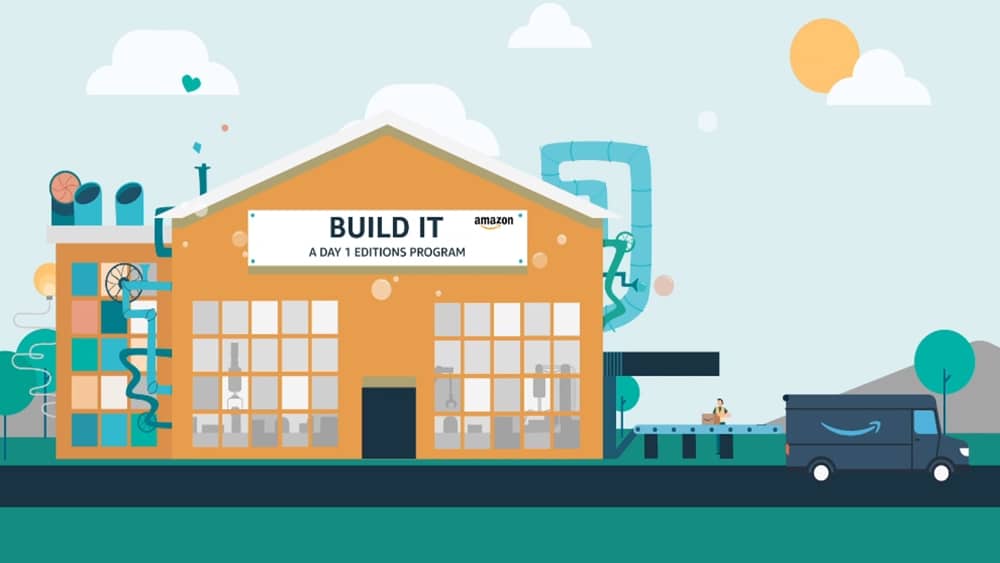 The US e-commerce giant Amazon has decided to delve into the world of crowdfunding. The company recently announced its crowdfunding platform dubbed ‘Build It’, which will feature Amazon products only. The company will mass manufacture these devices only if the crowdfunding goal is achieved.

It is not a new idea though. The platform will function similarly to Xiaomi’s Youpin crowdfunding, Indiegogo, Kickstarter, and a couple of others.

The platform already has its first set of products for funding up and about. These include:

A cuckoo clock with a feature to program alarms. It carried a crowdfunding price of $79.99 but will retail for $99.99 after the exercise. Unlike traditional cuckoo clocks, this one features a sleek minimalist design with an actual pop-out cuckoo bird, 60 LED bulbs, and a built-in speaker. It also comes with a removable pendulum. Jeff Bezos is Stepping Down as Amazon’s CEO

As the name suggests, this tiny printer prints on sticky notes. It is the size of a Rubik’s Cube and carried a crowdfunding price of $89.99.

According to the description on the page, this can be used to print out shopping lists, reminders, calendar events, and more via spoken words. The device will need to be paired with an Echo device to use the speech-to-text function. Moreover, it uses thermal technology instead of ink and can be connected to Amazon’s Alexa. Details Regarding MWC 2021 Made Public

This works in combination with Alexa to give you nutrition info in an instant. It uses 2xAAA batteries and comes with tempered glass construction. It also has an LCD to display weight information and a touch button for selecting measurement mode. 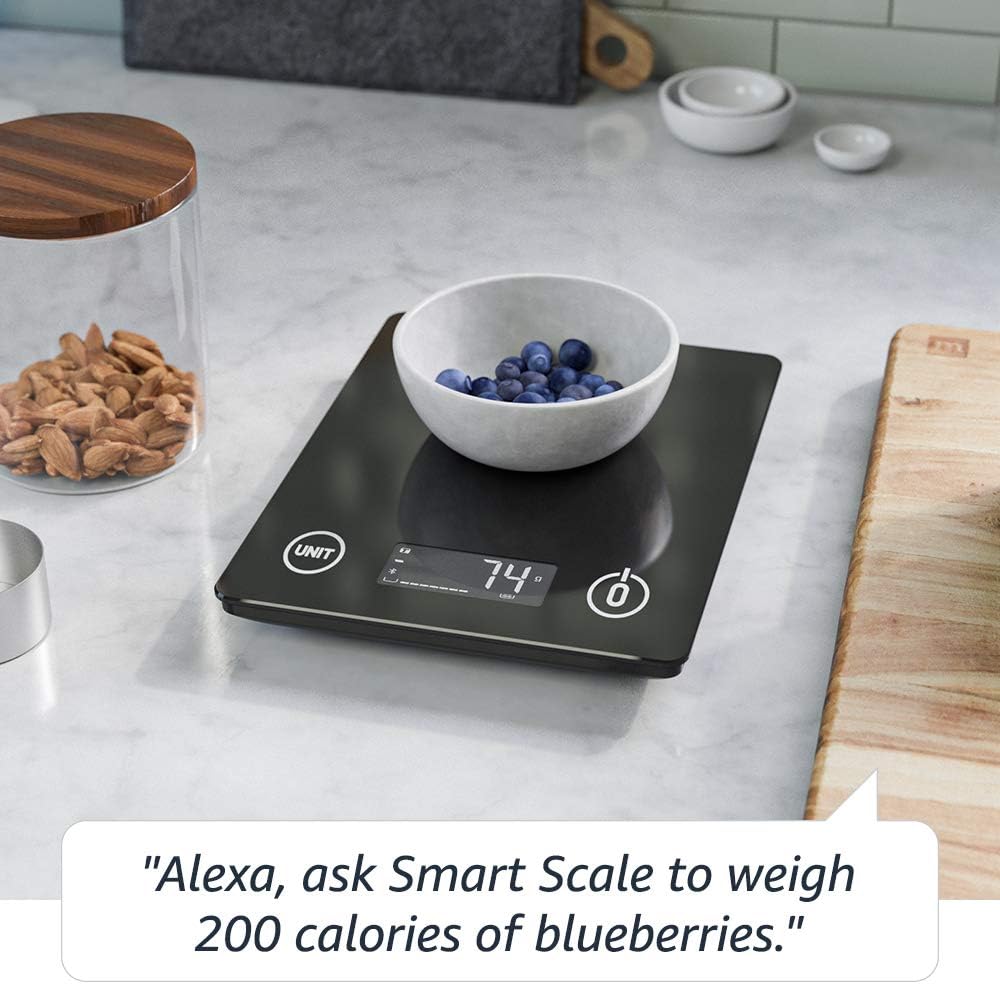 The crowdfunding will run for 30 days in all cases. In this case, all three products will be open for pre-orders until March 19. To check out more details, visit the crowdfunding page on Amazon’s website.