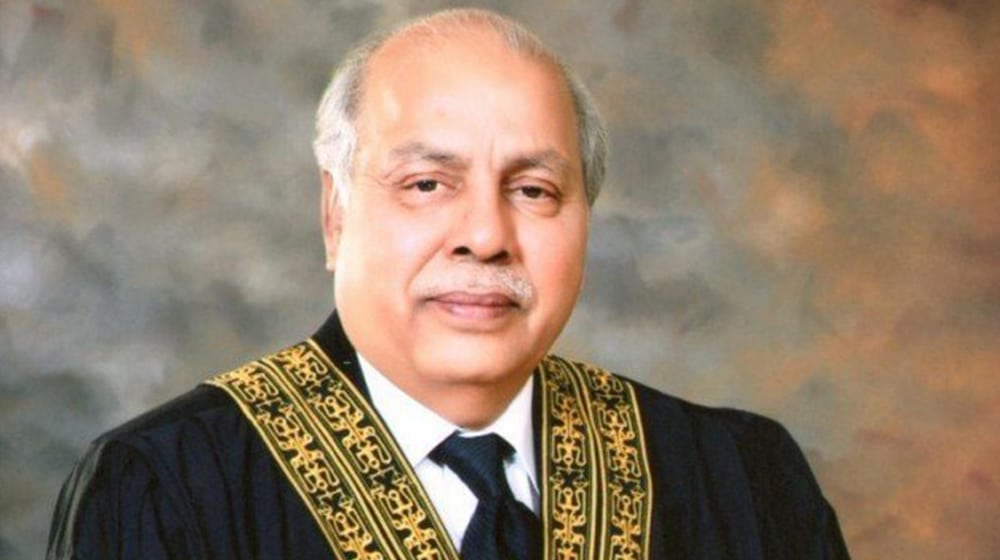 The Chief Justice of Pakistan (CJP), Gulzar Ahmed, recently met with the Police Reforms Committee and issued new orders for a nationwide verification of the academic documents and related certifications of police officers.

As per official reports from relevant sources, the CJP made the decision in light of the irregular arrests made by police officers in various districts across Pakistan, particularly in Punjab and Sindh.

While discussing the new order in detail, CJP Gulzar Ahmed added that the academic credentials of the Inspector Generals (IGs) will also be processed for verification.

Regarding due diligence in services, he advised all the IGs to exercise their designated authorities granted by the constitution when dealing with the transfers of fellow officers and personnel. He enjoined them to not give in to pressure and to maintain a level of integrity to safeguard the image of the police.

In his closing remarks, the Chief Justice summoned the Interior Minister, Sheikh Rasheed, and concerned officials to discuss a succinct implementation phase for future reforms.