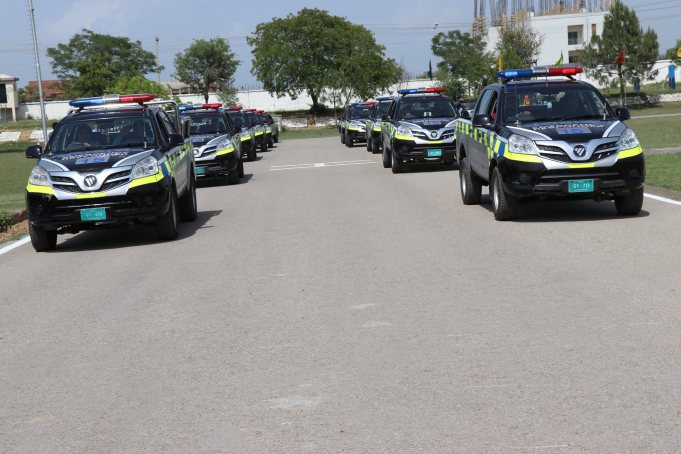 Under the directions of Prime Minister Imran Khan, the federal government has decided to purchase 100 digitally equipped vehicles to strengthen security in Islamabad.

The decision was made at a meeting chaired by the Premier on Wednesday, where updates pertaining to the country’s overall political and socio-economic backdrop during the COVID-19 pandemic were discussed.

Apprising the meeting participants with details related to security in the federal capital, Interior Minister Sheikh Rasheed said that 30 out of 33 security check posts had been removed from major roads. “Remaining three check posts will be removed after the arrival of 100 digitally equipped vehicles,” the minister informed.

The meeting also discussed the upcoming elections for the Senate, and vacant National Assembly seats. In this regard, the federal cabinet members approved deployment of security forces for polling stations in the NA-221 Tharparkar constituency.