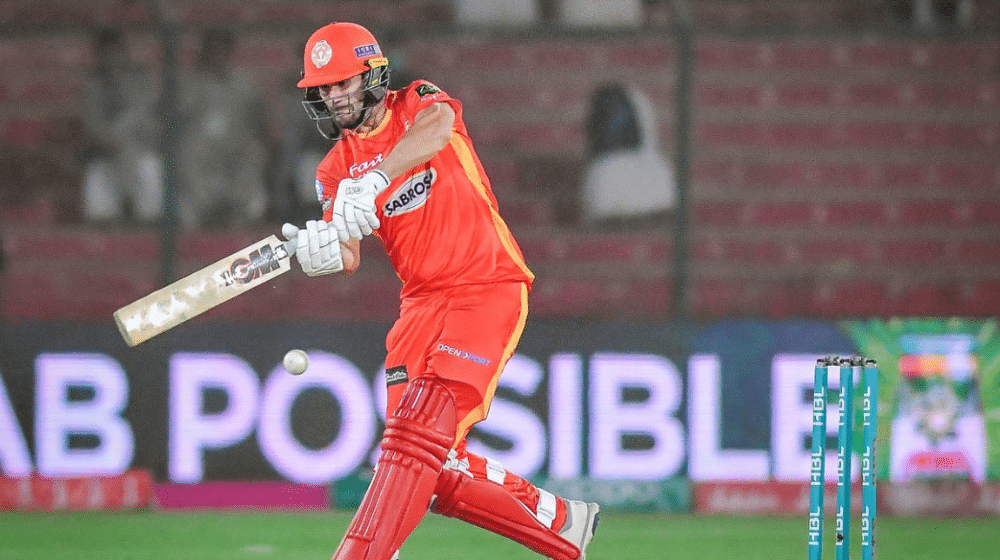 Here’s the updated PSL Points Table in case you want to see your team’s standings.

Lewis Gregory smashed 49* in a nervy run chase for Islamabad United against Multan Sultans. Gregory scored 19 runs off Sohail Tanvir in the second last over to pull off an amazing run chase. Islamabad were struggling at 74/6 chasing a target of 151, before Gregory and Faheem Ashraf put on a partnership of 43 runs of 30 balls to bring Islamabad back in the game.

Earlier, Mohammad Rizwan led from the front and scored yet another half-century as he continued his rich vein of form. Multan managed to put on 150 runs on the board with the help of Carlos Braithwaite’s 22 runs at the backend of the innings.

Islamabad’s Mohammad Wasim Jnr. had a dream debut as he picked the wickets of Mohammad Rizwan, Sohaib Maqsood and Shahid Afridi, finishing with figures of 29/3.

Lewis Gregory was named as man of the match for his excellent all-round performance. He took 2 wickets and scored an unbeaten 49 as Islamabad started their campaign with a win. Multan on the other hand would be disappointed to lose the match after being in a commanding position.

Today’s second match is scheduled between two times PSL champions, Islamabad United, and Multan Sultans. Islamabad had a disappointing PSL last season and Shadab Khan’s men will be itching to make a statement this time around.

Shan Masood has been axed from Multan’s captaincy mainly because of the brilliant form of Mohammad Rizwan. The match will begin at 7 pm Pakistan Standard Time and fans will be glued to their TV screens to watch the two teams compete.

Both teams have encountered each other six times in the tournament. Both Islamabad and Multan have three matches each and will be looking to go ahead in the head-to-head charts.

Islamabad United:
Alex Hales has been in sublime form and he recently hit a century in the Big Bash League. He will be eying to make a comeback to the England side and this is a brilliant opportunity for him considering the T20 World Cup is in India this year.

Chris Lynn is a superstar and he needs no introduction. He can be destructive with the bat and Sultans will be hoping that he fires for them throughout the tournament.