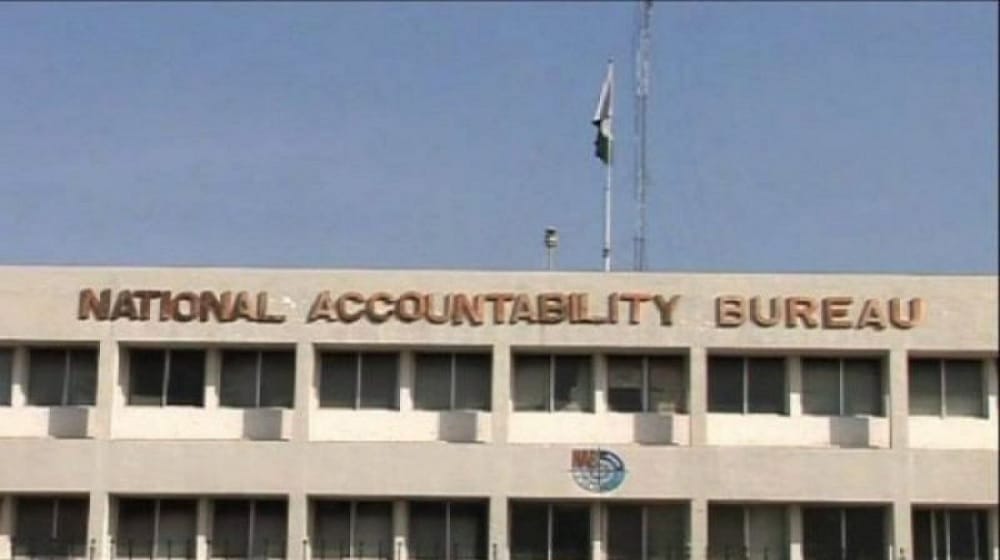 The National Accountability Bureau (NAB), on the directives of the Sindh High Court (SHC), is probing into the matter of illegal appointments on the quota of special persons in the provincial Education Department.

NAB has asked for the record of appointments in the education department since 1989 along with the credentials of the teachers, technicians, their Computerized National Identity Cards (CNICs), and home addresses.

In addition, the anti-graft watchdog has sought the record of the officials responsible for the illegal appointments in the department and has instructed to inform about the action, if any, that was taken by the relevant authorities against those officials.

SHC Chief Justice, Ahmed Ali Shaikh, expressed his displeasure over NAB’s failure in completing the investigation within the timeframe.

SHC has given a deadline to the concerned authorities to complete the investigation in the education department on the quota of special persons.

Note here that the investigation into the illegal appointments on the special persons’ quota in the department was opened by the bureau in 2017.