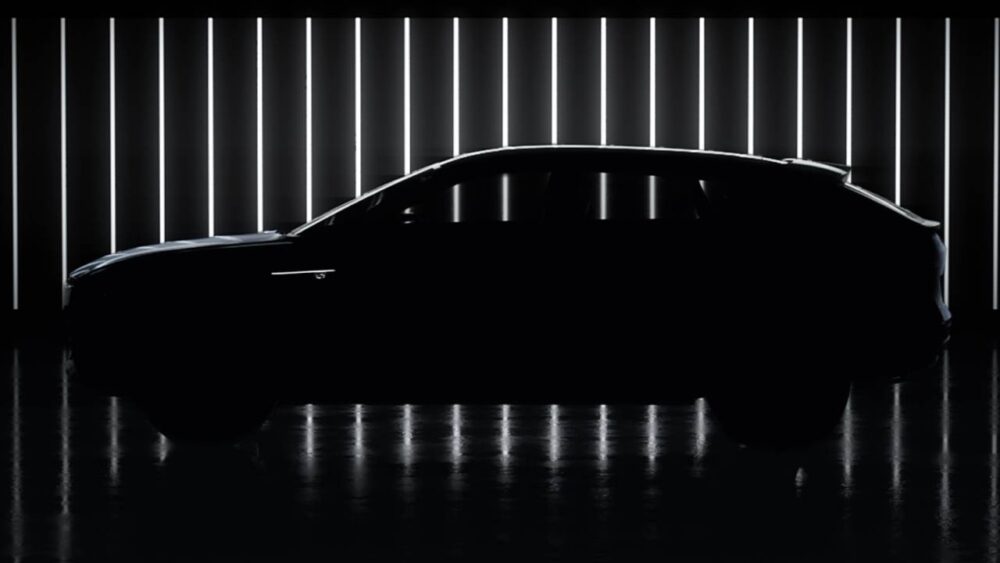 After the news of Apple and a few other tech giants consorting with various automakers for the development of their smart cars, Foxconn has also decided to follow suit by reportedly revealing its plans of branching out into the automotive industry.

Foxconn is a Taiwanese tech firm that is a major parts supplier for Apple. According to a recent news update, it intends to develop and launch its first smart car by the end of this year. Foxconn also revealed that its vehicle will be built on the company’s own software and hardware platforms.

It also reportedly plans to develop and launch two light battery-powered Electric Vehicles (EVs) based on its open MIH platform in the fourth quarter of 2021. The report also detailed that the Chairman of Foxconn’s flagship unit Hon Hai Precision Industry Co., Young Liu, had announced that it plans to introduce an electric bus around the same time.

Foxconn is very proud of its MIH platform since it is a highly customizable platform that features an electronic architecture, a skateboard chassis that is common in all EVs, and additional features that support and enable autonomous driving, according to the report.

Apple is Foxconn’s leading client, and the Taiwanese tech giant’s latest exploit may have warranted the attention of the former to benefit it in its pursuit of developing the first Apple car.