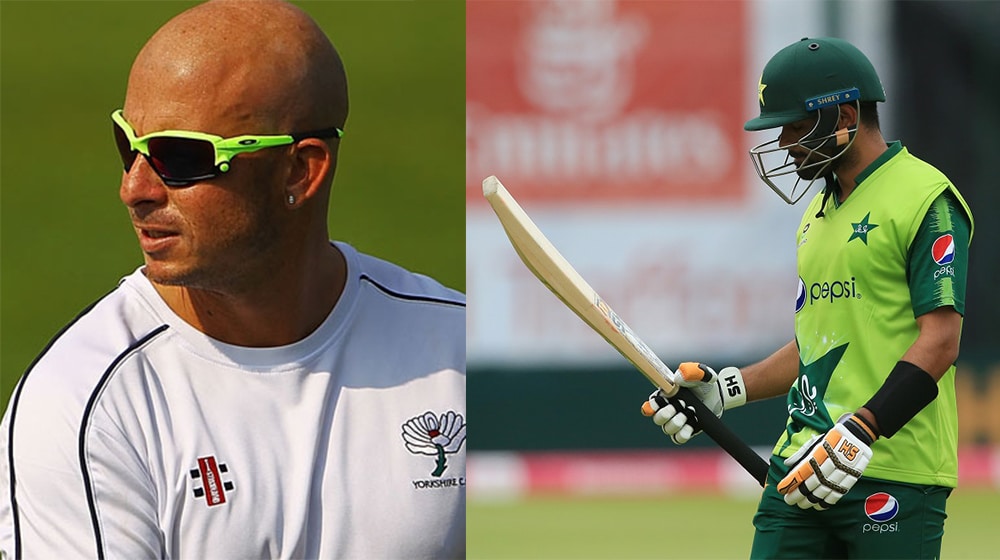 Karachi Kings head coach, Herschelle Gibbs, has opened up about superstar Babar Azam’s string of inconsistent performances of late, and what people expect from him whenever he steps onto the crease.

Addressing the media, Gibbs requested fans to stop playing the expectation game and stand behind Babar in his moment of need.

Babar Azam has been a picture of measured batting violence in recent times, except for a shy display of the bat against South Africa in the two-Test and 3-T20I series.

With the young batsman scoring 24 off of 20 deliveries in Karachi King’s big win against Quetta Gladiators, fans are concerned about Babar having it rough despite his brilliant performances in 2020. Herschelle Gibbs disagrees. Heaping praise on the star batsman, he said,

Babar Azam is a world-class player and is in the top five [batsmen] in all formats around the world. He is a wonderful batsman and cricketer and understands his game. The best players also make low scores at times and its part and parcel of the game. I had a couple of words with him yesterday and he is not fazed by it which is sign of good temperament

Gibbs has called out fans for being unfair with his main man, adding that Babar “was not going through a bad patch, it’s just that his standards are so high that people expect him to score 50-plus runs whenever he goes out to bat and that is a little bit unfair”.

Perhaps we’ll see Babar back to his past heroics when Karachi Kings play Islamabad United on Wednesday.