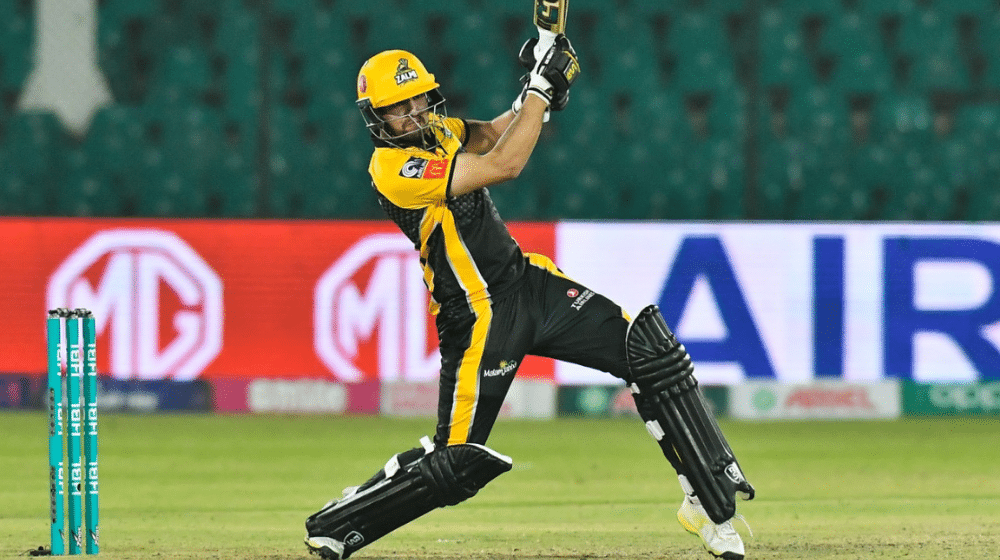 Haider Ali’s brilliant cameo of 24 off 8 balls helped Peshawar register their first win and got them off the mark in the PSL points table. Peshawar chased down a target of 194, with 6 wickets in hand and an over to spare. Debutant Tom-Kohler Cadmore was named as man of the match for his brilliant half-century in the run chase.

Young Multan pacer, Shahnawaz Dhani jolted the Peshawar batting line-up, picking up the wickets of Cadmore and Sherfane Rutherford. But his inspired spell wasn’t enough to contain the Zalmi batsmen.

Earlier, James Vince smashed the Zalmi bowlers all over the park and scored 84 off 55 balls, motoring Multan to a mammoth total of 193. His efforts went in vain as Haider took the game away from Sultans.

Peshawar Zalmi and Multan Sultans both got off to a poor start in the tournament, losing their opening matches. Zalmi looked far from their best as they were comprehensively defeated by last year finalists, Lahore Qalandars, while Multan will be disappointed on losing the match to Islamabad United after being in a commanding position.

Both the teams will be looking to bounce back and register their first win of the tournament and move up the PSL points table.

Multan will be focusing on their bowling unit this time around and at least one change in the bowling department is expected. Debutants, Sohaibullah and Mohammad Umar failed to impress in their last outing and might be dropped for this encounter.

Zalmi, on the other hand, might stick to their playing XI as they will be looking for consistency.

Both teams have encountered each other six times in the tournament. Multan Sultans have the upper hand on Peshawar as they have won four of the matches and lost 2.

Multan Sultans:
Mohammad Rizwan is in the form of his life. He was outstanding yet again and scored a magnificent half-century against Islamabad United in the previous match. He will be looking for a bit more support from his teammates though.

Kamran Akmal is one of the most destructive openers in the PSL. Peshawar will be hoping he gets back to his best and gets some big runs on the board today.