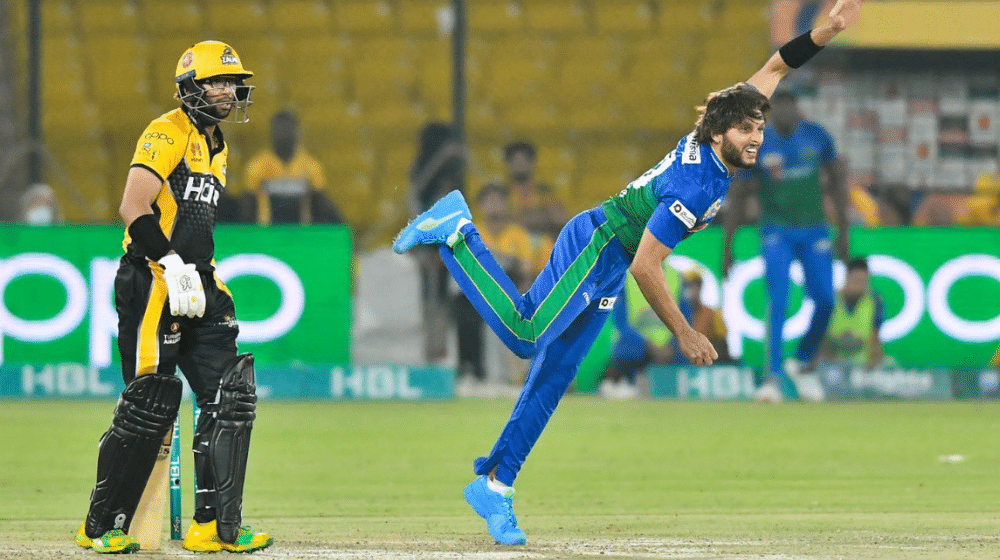 Peshawar Zalmi registered their first win of the season by defeating Multan Sultans by 6 wickets. Haider Ali smashed an unbeaten 24 0ff 8 balls as Peshawar moved up to fourth place in the PSL points table.

Tom-Kohler Cadmore was named as the man of the match for his brilliant half-century and despite a brilliant effort from the debutant, Shahnawaz Dhani, Multan were unable to defend their mammoth total. Earlier, English batsman, James Vince smashed the Zalmi bowlers all over the park and scored his first half-century of the tournament but was unable to help Multan climb up the PSL 6 points table.

Multan’s next match is against Lahore Qalandars, while Peshawar will go face to face with Quetta Gladiators.