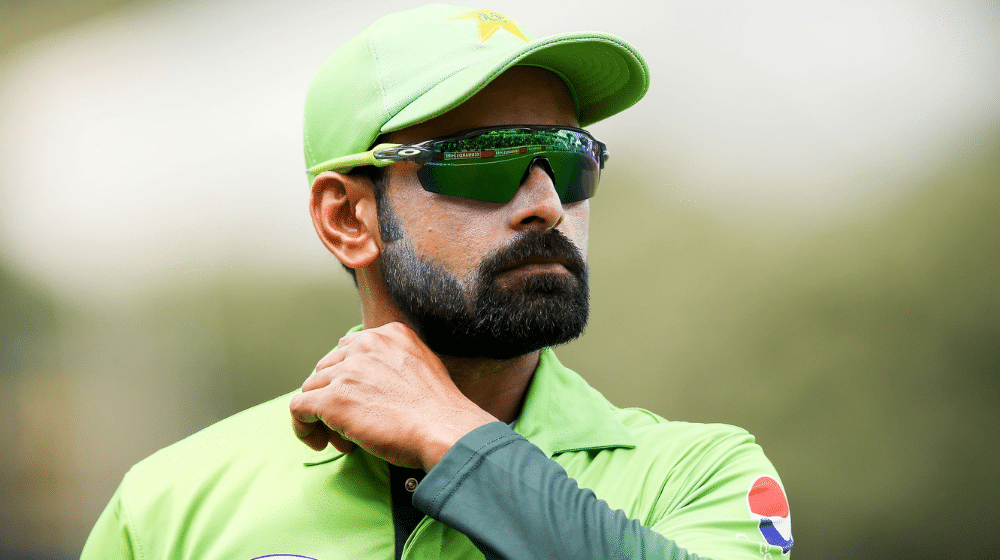 As per ESPNcricinfo, Hafeez is unhappy with the way the board is treating a senior pro like him and feels insulted for being offered the lowest category.

Hafeez has not accepted a central contract since 2019. However, he received a Category A match fee for every game he played in 2020 as a special concession given his seniority.

He has reinvented his hidden self in the shortest format and has scored the second-highest runs in this format after Dawid Malan (386), scoring 331 in fewer innings.

Meanwhile, Mohammad Rizwan, thanks to his sublime form, has been upgraded to the top category from Category B. Fawad Alam has also been given a Category C central contract.

After a review of performance by PCB, these three players received upgrades from the board ahead of the full list of central contracts due by June 30.

As per reports, both Rizwan and Alam accepted the offers, but Hafeez – now a T20I specialist – “politely turned down” the offer.