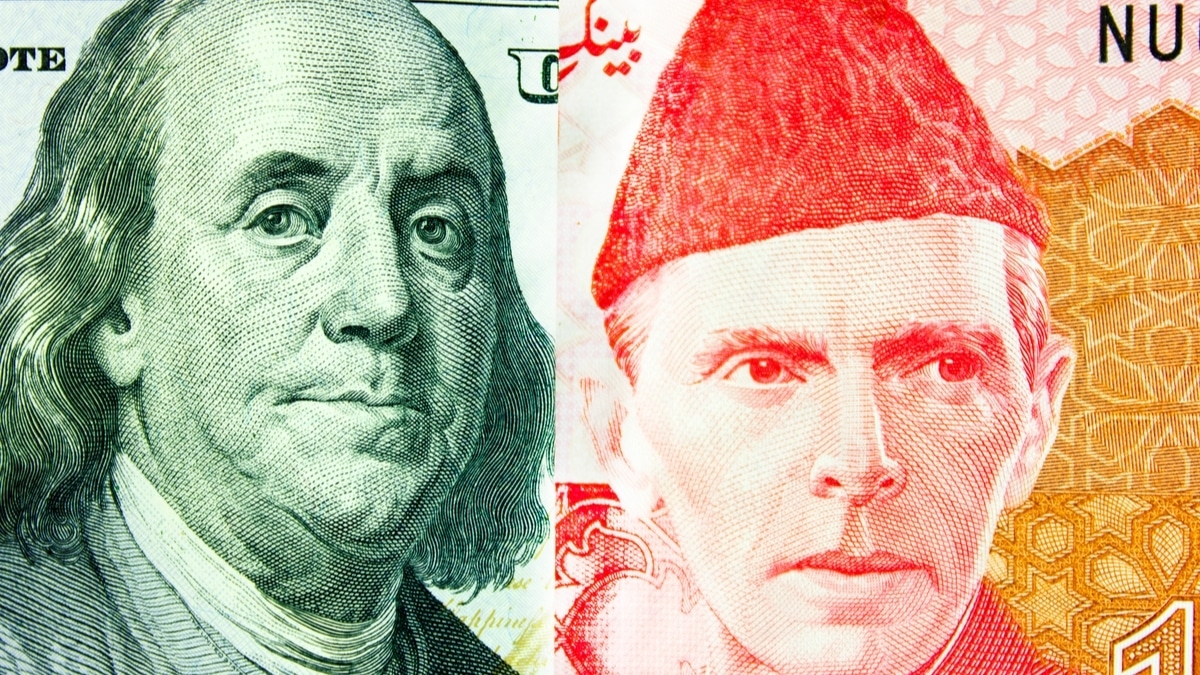 The current week has brought a consistent improvement for the Pakistani Rupee (PKR) against the US Dollar (USD).

After touching its highest value on 17 November 2020 at Rs. 158.31 to the USD, the PKR is at its three-month highest once again, with an exchange rate of Rs. 158.46 to the greenback. Part of this consistent improvement can also be explained through the inflow of foreign exchange through the Roshan Digital Accounts (RDAs).

According to the latest figures released by the State Bank of Pakistan (SBP), Pakistan has received $554 million over five months from the RDAs, with 57 percent of the remittances ($316 million) from Saudi Arabia and the UAE.

During the previous week, the PKR had deteriorated on the first two days and had posted blanket gains on the next two days before closing with blanket losses once again on Friday.

Tuesday had almost the same results except for a downwards movement against the Euro. Wednesday had brought more improvement than erosion for the PKR, with losses only against the Pound Sterling and the CAD. Thursday had a continuation of the trend of mixed results with the PKR posting losses against the Euro, the AUD, and the CAD. 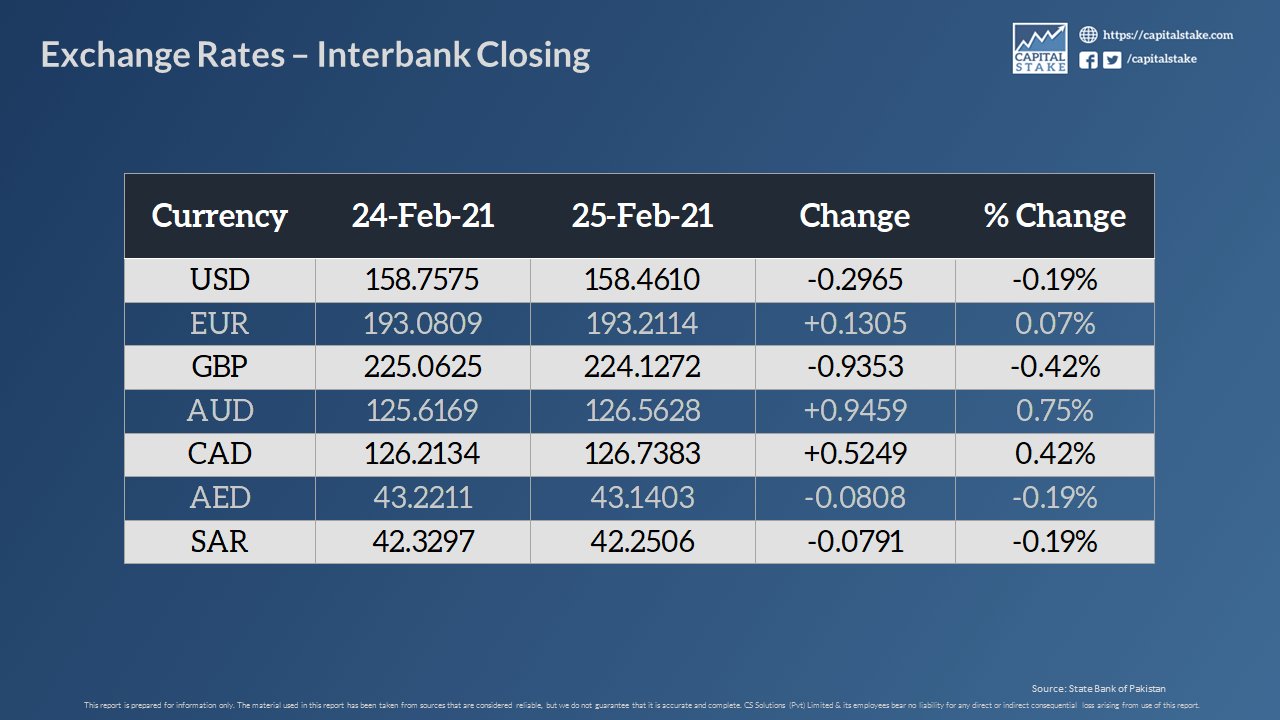 Against the GBP, the PKR had constantly been declined since the beginning of the current week. Yesterday’s loss for the PKR had been a substantial Rs. 1.4, adding to the loss of almost a rupee on Tuesday when it had deteriorated by 98 paisas. This had come after a loss of 14 paisas on Monday. On Thursday, however, the PKR has improved substantially against the GBP by 93 paisas.

The PKR has been losing constantly against the CAD since Monday. Its consective daily losses this week against the CAD have been recorded at 28 paisas, 16 paisas, 25 paisas, and 52 paisas respectively.