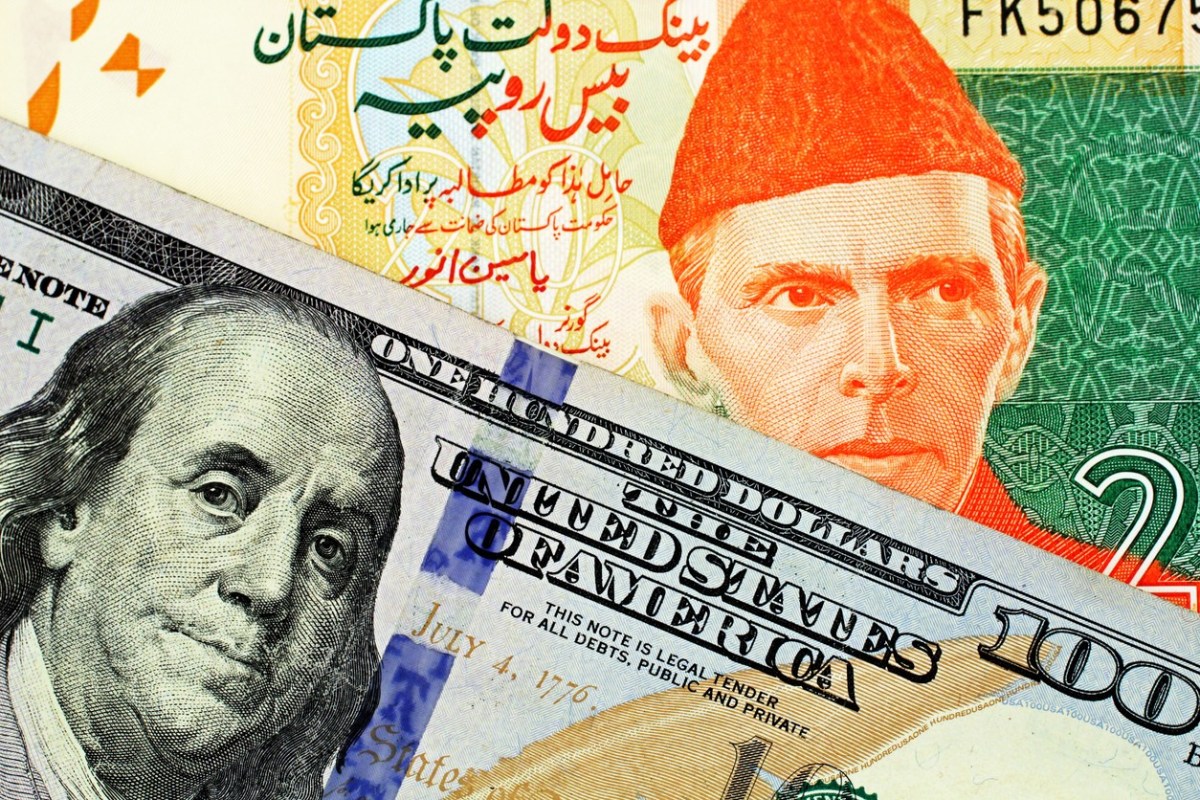 The current week has seen consistent improvement for the PKR against the US Dollar. After touching its highest value on November 17, 2020, at Rs. 158.31 to the USD, the PKR is at its three-month highest once again, with an exchange rate of Rs. 158.76 to the greenback.

The previous week saw PKR deteriorate on the first two days of the week and post blanket gains on the next two days before closing with blanket losses once again on Friday.

Monday brought improvement for PKR against USD, Euro, UAE Dirham, and Saudi Riyal, while it saw erosion for Pakistani Rupee against GBP, Australian Dollar, and Canadian Dollar. Tuesday posted almost the same results, except for downwards movement against the Euro. Wednesday brought more improvement than erosion for PKR, with losses only against the Pound Sterling and Canadian Dollar. 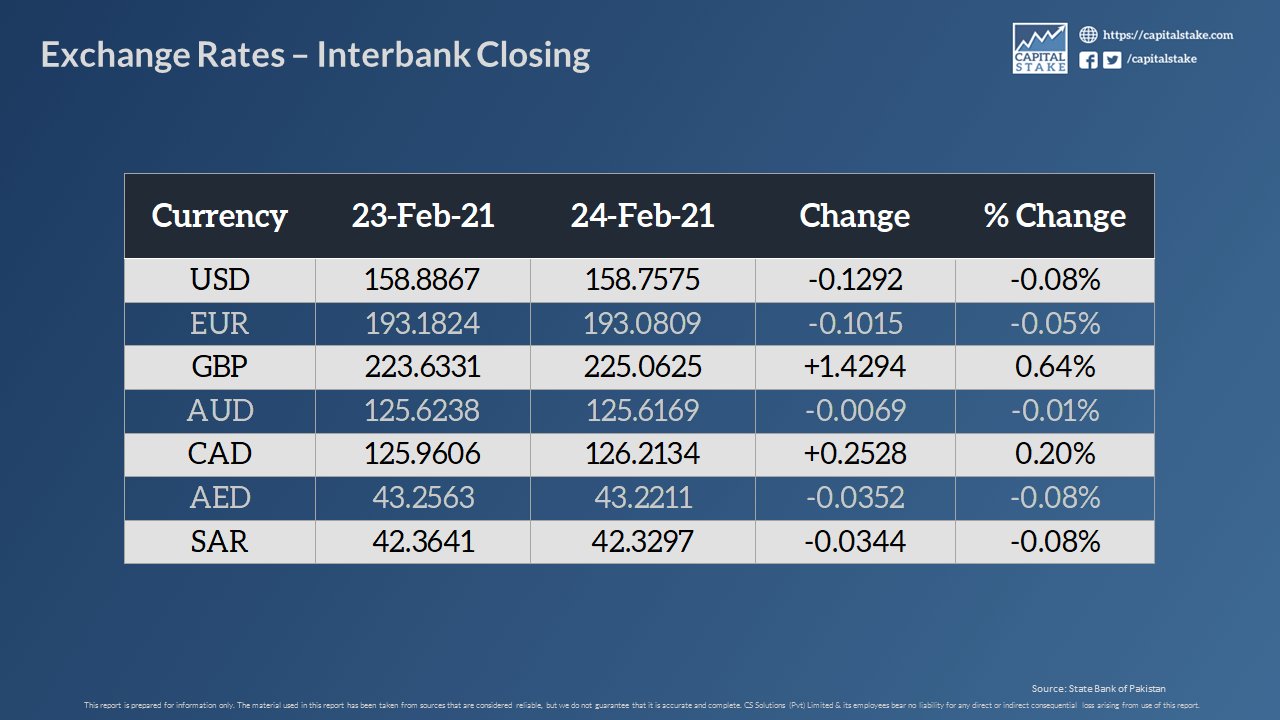 PKR gained 52 paisas to the Euro on Monday and lost 74 paisas on Tuesday. Wednesday brought gains once again, and PKR improved by 10 paisas against the Euro.

Against GBP, the PKR has constantly declined since the beginning of the current week. Today’s loss for PKR was a substantial Rs. 1.4, adding to the loss of almost a rupee yesterday when it deteriorated by 98 paisas. This comes after a loss of 14 paisas on Monday.

Monday and Tuesday had also seen PKR erode against the Australian Dollar, where PKR posted a loss of 81 paisas and 54 paisas, respectively. Today, the deterioration reversed ever so slightly with a gain of less than a paisa for PKR against the AUD.

Against the Canadian Dollar, PKR lost its ground by 16 paisas yesterday after losing 28 paisas on Monday. Today brought more losses, with PKR going down by 25 paisas against the CAD.

Rupee Starts the Week With Positive Momentum Against the US Dollar

The movement for PKR against AED and SAR has been positive throughout this week, with a minimal gain of less than a paisa on Monday and a gain of 4 paisas on Tuesday. Today, PKR improved by 3 paisas against both these currencies in the interbank currency market.