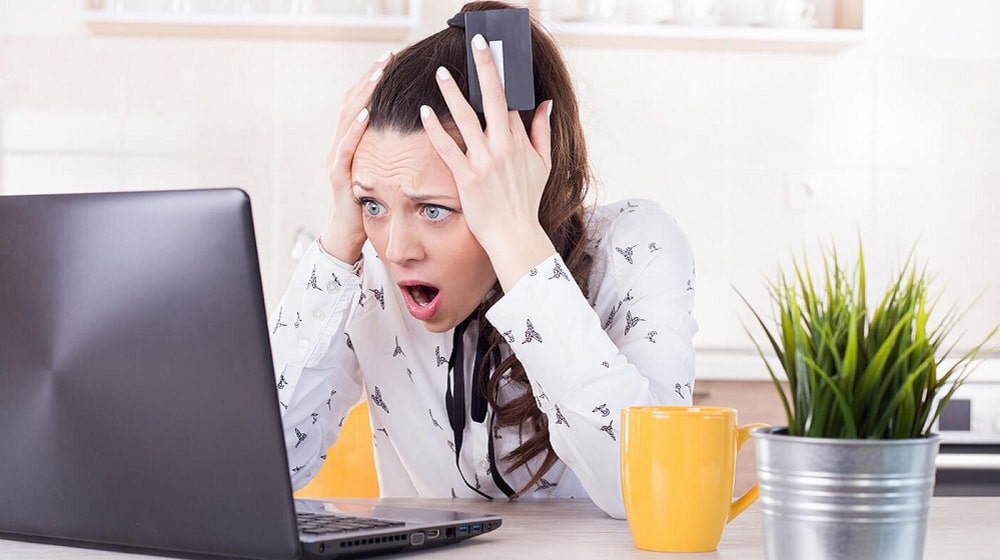 While online transactions and digital banking have increased during the Coronavirus outbreak in Pakistan, complaints about online financial fraud have increased significantly as well.

According to the Banking Ombudsman, the department received 25,500 complaints during 2020. 84% of the complaints were disposed of after disbursing Rs. 598 million to the victims of online fraud.

During 2020, 89% of the complaints were filed by men while the remaining 11% by women. Around 12,000 complaints were redirected from the Prime Minister Citizen Portal. Overseas Pakistanis who approached the Banking Ombudsman also witnessed a record increased in 2020.

Banking Ombudsman, Muhammad Kamran Shehzad, has said that most of the time scammers call unsuspecting citizens by disguising themselves as representatives of different banks to elicit personal details from them.

Shehzad also called upon banks to raise awareness among the customers against online fraud.