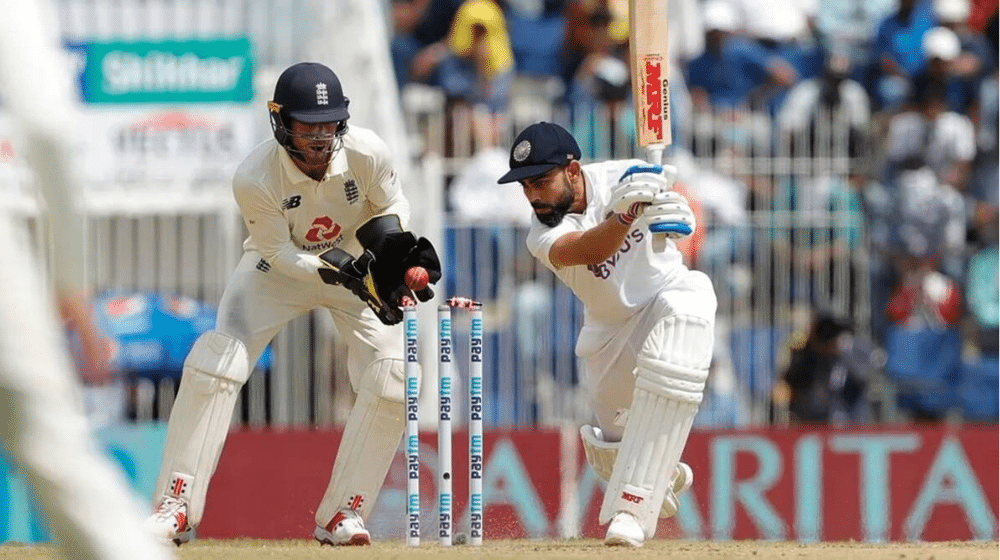 The third Test between India and England has been a hot topic in the cricketing fraternity for all the wrong reasons. The day and night Test match was over within the first two days as England lost the Test by ten wickets. The condition of the pitch has been a talking point as the ball was spinning since the first ball of the match. Several cricket experts have called the condition of the pitch poor.

A total of 842 balls were bowled in the Test match, the lowest number of balls since the West Indies vs England Test in 1935 and overall the seventh-lowest. English batsmen had no answer to the spin of Axar Patel and Ravichandran Ashwin in the first innings as they were bundled out for 112, with Patel picking up six and Ashwin picking up three wickets.

It was not just England who suffered as India was bowled out for 145 in reply, with Jack Leach picking up four wickets and England captain and part-time bowler, Joe Root, picking up his first five-wicket haul. The story continued in the second innings as England bundled out for 81, with Patel picking up five and Ashwin picking up four. A total of 17 wickets fell on the second day of the match.

England camp was also vocal about the umpiring standard in the match. Joe Root and England coach, Chris Silverwood, approached the match referee, Javagal Srinath, regarding the matter. England team believes that the third umpire was too quick and inconsistent with his decisions and felt hard done by as two 50-50 decisions that went against them.

Mohammad Nabi Impressed With Talent on Display in PSL

Question marks have been raised in the cricketing fraternity as they look towards the International Cricket Council for the answers. In 2017, ICC took notice of the poor conditions in the Test match between Australia and India at Pune. Although that Test match lasted four days, the pitch was rated as poor, receiving three demerit points.

According to ICC regulations, if a venue receives five demerit points within five years, it is banned from hosting international cricket for one year. This was the first international match played at the brand new ‘Motera Stadium’ at Ahmedabad. Ironically, the name of the stadium has been changed, and it is now named after the Prime Minister of India, ‘Narendra Modi Stadium.’