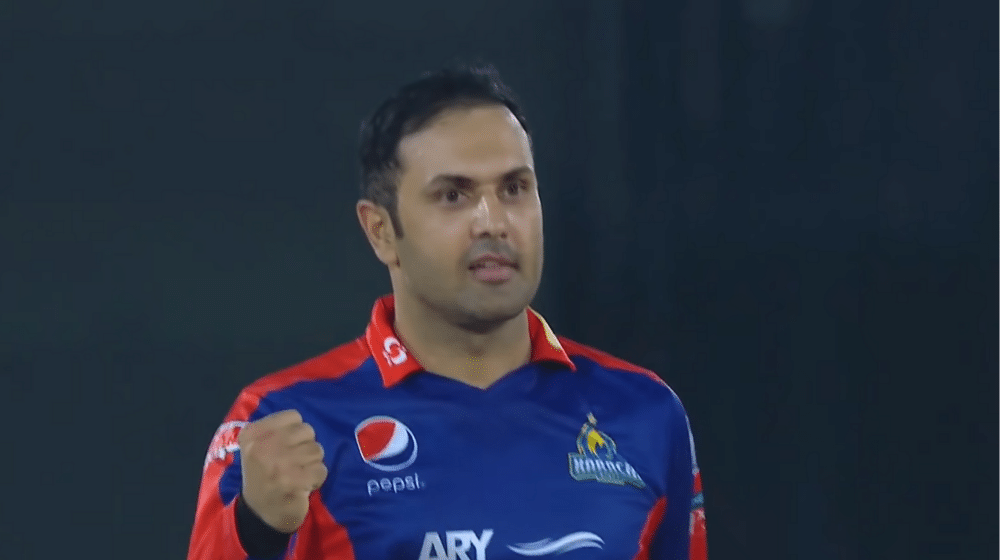 Karachi Kings all-rounder, Mohammad Nabi, said that he is enjoying his second stint in the Pakistan Super League (PSL) and has been impressed with the talent on offer in the tournament. Nabi said that he is confident that the defending champions will put in good performances and move up the PSL points table to qualify for the play-offs.

Did Peshawar Zalmi Threaten to Boycott PSL Over Recent Controversy?

Nabi said that PSL is an exceptional league and Pakistan cricket will continue to reap the rewards as the standard of the league is top-notch. He said that the talent pool in the league is amazing and they are getting the required exposure to come and perform to get selected for the national team.

Nabi bowled exceptionally well in the last match against Islamabad United, picking up the crucial wicket of Hussain Talat but despite his best efforts, Karachi could not defend the target. Their next match is against Multan Sultans on 27 February. Have a look at Karachi’s entire PSL schedule here.

Nabi said that he is really enjoying the competitive nature of the league and is ecstatic about being a part of it.

“I played for Quetta [Gladiators] in the inaugural event. There were some good performances and I enjoyed that event. This time it is my second stint and representing the defending champions is a great honor,” Nabi said.

Nabi, who has had the privilege of playing in Pakistan’s domestic cricket early on in his career, said that playing in the country again has brought some wonderful memories. He revealed that he has returned to play cricket in Karachi after a gap of 14 years.