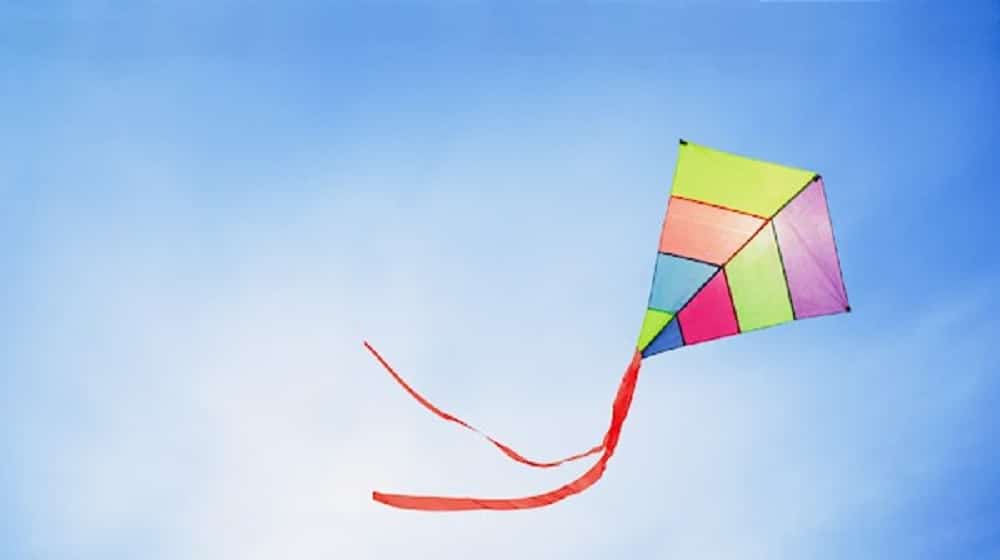 A 12-year-old boy was electrocuted to death while chasing a stray kite, and 165 people were injured by aerial firing and kite strings during the Basant festival which was celebrated in Rawalpindi despite a ban.

The child, Mohammad Usman, who was a resident of Dhoke Kala Khan, died after receiving an electric shock. He had also sustained burns on his face and chest.

A teenager by the name of Mohsin Hussain was also injured in a similar incident in the vicinity.

The Rescue-1122 helpline was inundated with a higher than the usual number of emergency calls, and hospitals, including the Benazir Bhutto Hospital, the Holy Family Hospital, and the District Headquarters Hospital had reported receiving a relatively higher number of patients at the emergencies departments.

A total of 2,500 police officers had been deployed to ensure the active enforcement of the ban on celebrating Basant, but there were massive violations by citizens which resulted in a fatality and numerous injuries.