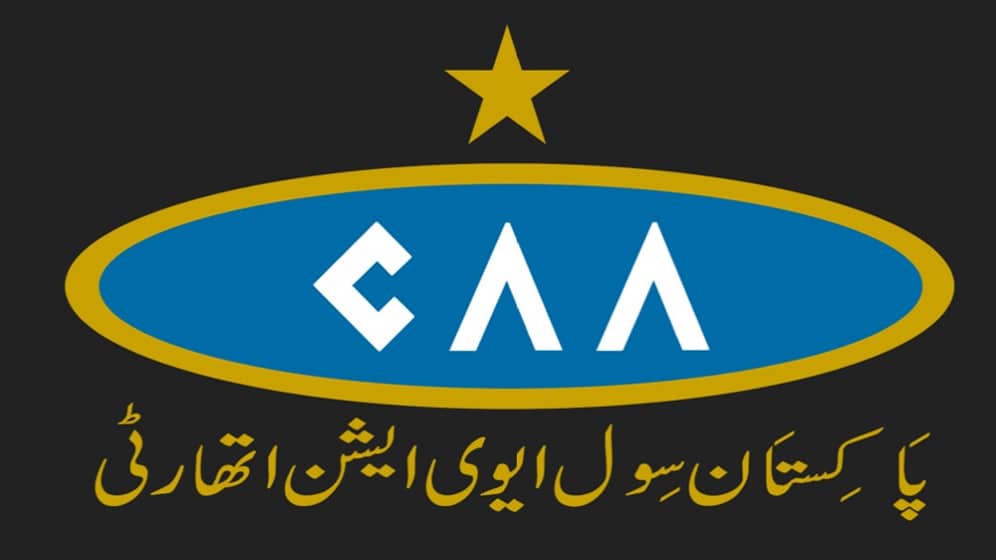 The administration of the Civil Aviation Authority (CAA) is facing a predicament that involves its junior officers frequently being promoted to the posts of senior officers.

According to details, the CAA has been giving unnecessary and untimely promotions to junior officers.

Three vacancies for Deputy Director General (DG) were filled by junior officers, with a 20 percent additional charge allowance for each one, which will be undertaken by the authority.

Additionally, the Flight Standard Department has also been filling posts of inspectors on an ad-hoc basis.

Following the scrutiny, the cases will be forwarded to the Aviation Division, and the RPT licenses will be issued to the airlines after the federal Cabinet grants the approvals.