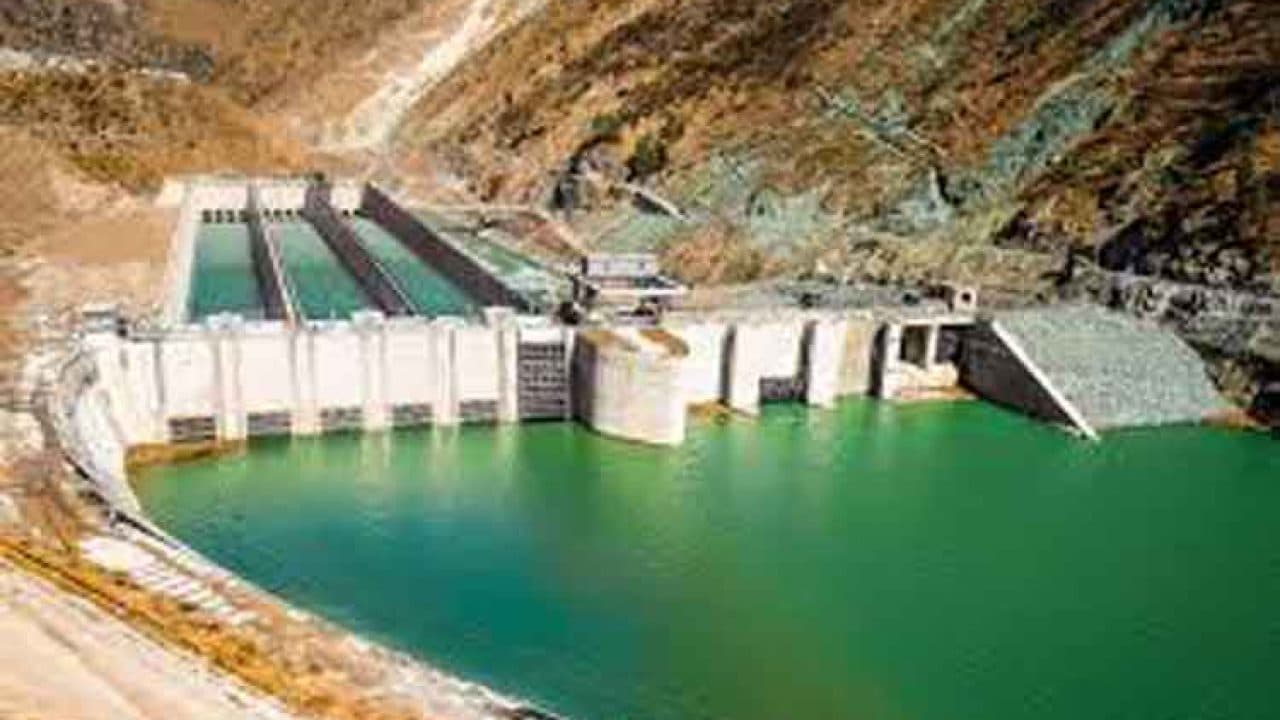 Subsequent to the successful completion of its annual maintenance, the Neelum Jhelum Hydropower Plant (NJHP) has resumed generating electricity after being synchronized with the National Grid last night.

The National Power Control Center (NPCC) had allowed the National Transmission and Dispatch Company (NTDC) to be shut down from 18 February onwards for the maintenance of its 525 KV Rawat and Naukar Transmission Lines during the low flow season to minimize generation losses.

Taking advantage of this shutdown, the NJHP Company had also planned for the annual maintenance of its Powerhouse Complex generating units and the maintenance of its water regulation-related sensitive mechanical and electrical equipment and instruments at the dam.

The annual maintenance of the transmission lines and the power plants of the NTDC and the NJHP Company were successfully completed within the stipulated period, following which the NJHP became operational last night.

The operations of the NJHP had begun in April 2018, and have since injected about 11.5 billion units into the National Grid.