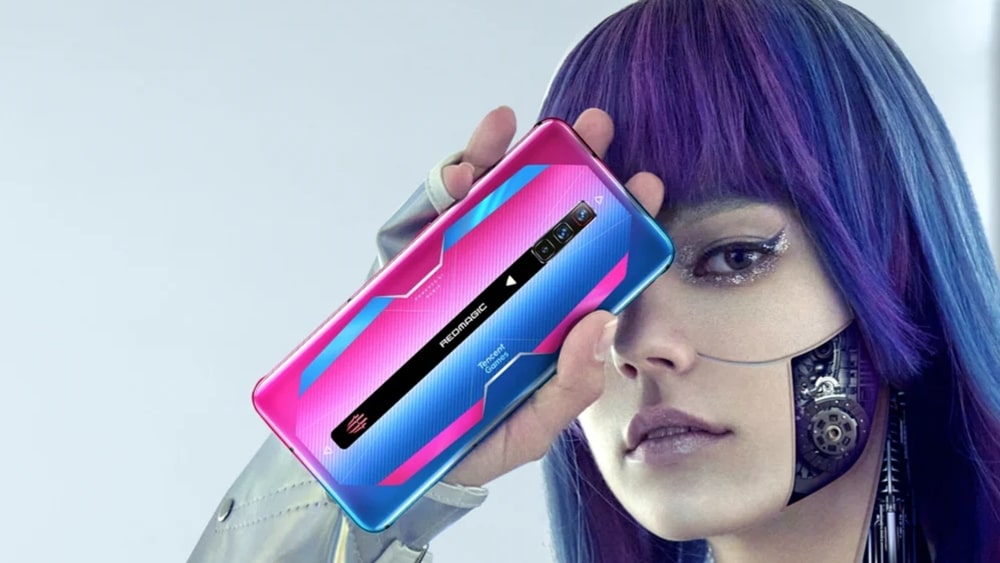 ZTE’s offshoot Nubia is slated to launch its Red Magic 6 smartphone on 4th December. Just a few days ahead of the launch the company, via official teasers, has revealed some interesting specifications of the device.

Last week, one of the company’s executives disclosed that the Red Magic 6 will be the world’s first smartphone with a 160 Hz refresh rate display. Moreover, the panel will come with support for up to 500 Hz touch sampling rate for a single finger and up to 360 Hz for multiple fingers. Currently, Xiaomi’s Redmi K40 features the highest touch sampling rate of 360 Hz.

Apart from this, the device will come with shoulder buttons that are said to feature a 400Hz touch sampling rate. Red Magic 6 will also be equipped with an air and liquid cooling system to keep the temperature in check while gaming.

In terms of internals, the device will be powered by the Qualcomm Snapdragon 888 SoC topped with 12 gigs of RAM and 256 GB or 512 GB onboard storage. It will pack a 4500 mAh battery with support for 120W fast charging. According to the company’s claims, the battery life has been optimized to be better than its competitors.

Lastly, the handset’s software will come with optimizations and tweaks for popular game titles.