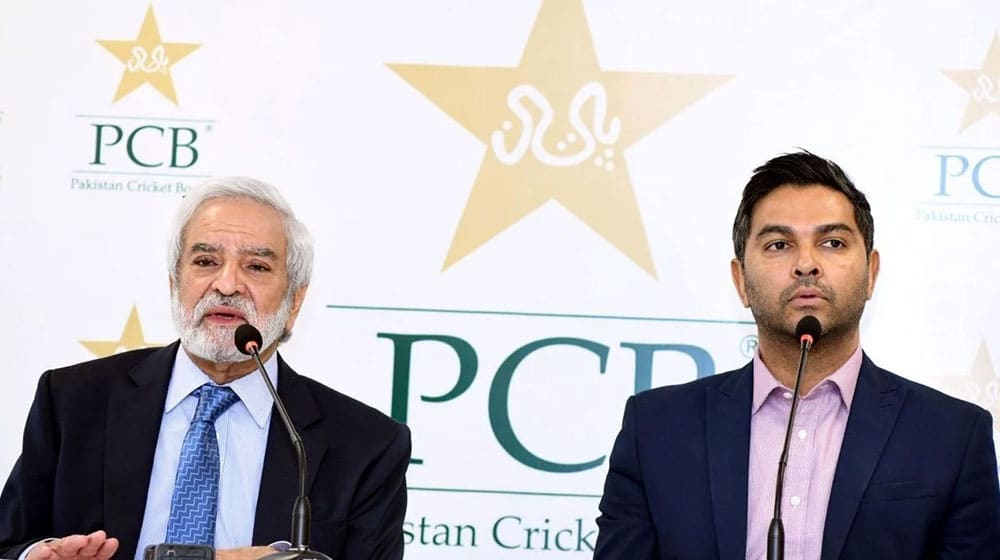 Pakistan Cricket Board (PCB) has sought written assurance from India for the issuance of visas for Pakistani teams, fans, and journalists through the International Cricket Council (ICC) for the upcoming T20 World Cup.

While addressing a press conference, Chairman PCB, Ehsan Mani, said that the ICC would inform the board about the outcome in this regard.

The chairman also feared that the Asia Cup T20 2021, scheduled for June, might be postponed until 2023 if India qualifies for the ICC World Test Championship final, to be held during the same period in England.

India is scheduled to host the T20 World Cup this year. We have asked the International Cricket Council (ICC) to ask Delhi to give an assurance in writing to Pakistan. The ICC will inform Pakistan about it soon.

Mani said that if India fails to provide visas for players, support staff, fans, and media, then the World Cup T20 will be shifted from India to the United Arab Emirates (UAE) as decided by the ICC, adding that the cricket’s governing body expects a decision by March 31.

The chairman said that India is at odds with ICC on various issues, including tax exemptions for the World Cup besides the visa issues for the Pakistan contingent.

“Let me make it very clear that we have got nothing against the event being held in India, but we have to be absolutely sure that our players, support staff, fans, and the media should get the necessary visas,” Mani said.

Note that the T20 World Cup is slated for October and November 2021 in India.