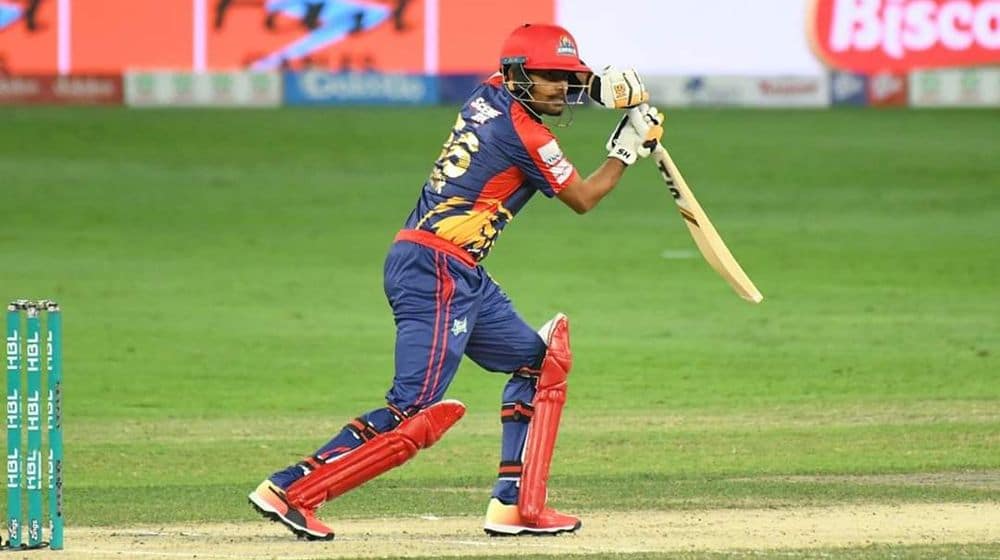 Babar Azam is one of the finest batsmen Pakistan has ever produced. He is one of the best in all formats, but his consistency in the T20s is phenomenal.

The superstar, who now leads Pakistan in all three formats, is already the country’s third-highest run-scorer with 1730 runs in T20Is after Mohammad Hafeez and Shoaib Malik in just 47 matches.

The seasoned duo, on the flip side, took 99 and 115 matches, respectively, to score 2323 runs apiece in their illustrious years-long T20I career.

Babar, the cover-drive king, has a knack for breaking batting records. The 24-year-old recently surpassed Kamran Akmal’s record of most runs in the Pakistan Super League (PSL). Babar is reigning supreme in the list of most fifties or plus scores in the country’s premier tournament as well.

In just 49 innings spanning over 6 PSL seasons, the world’s finest batsman has scored 16 fifty-plus scores at an average of 39.46 and a strike of 119.

Third on the list is the former Islamabad United wicket-keeper batsman, Luke Ronchi, with 10 fifties in 31 matches at an average of 36. Ronchi also had the best strike rate in the PSL, 166, among players with more than 10 matches.

Opening batsmen, Ahmed Shehzad, Fakhar Zaman, and Shane Watson have 9 fifties each in 45, 44, and 46 matches, respectively.

Given below is the list of the batsmen with most PSL fifties: