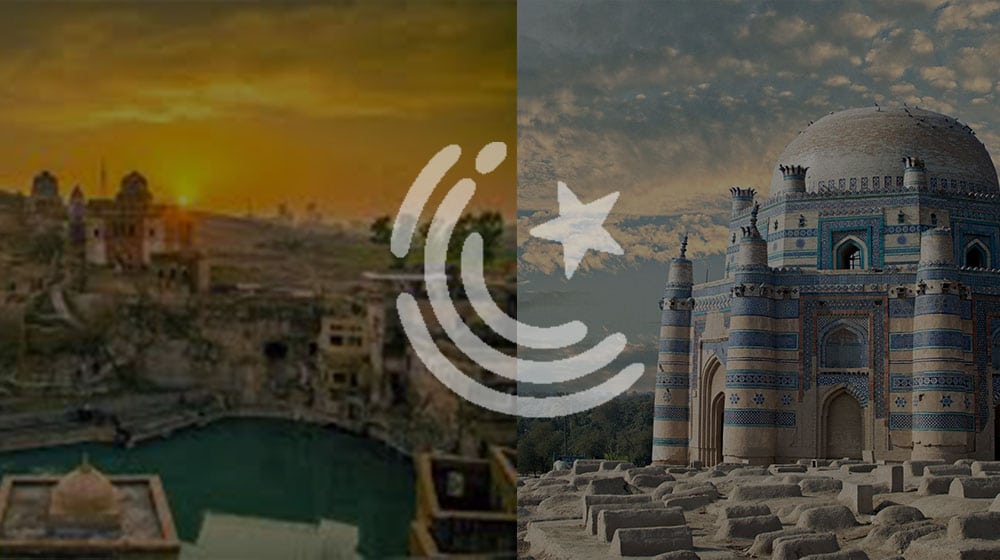 The Chief Minister (CM) of the Punjab, Sardar Usman Buzdar, has approved the development of 30 new tourist destinations in the province. Upon the completion of the project, it is expected to provide jobs to 20,000 people at the earliest in addition to a robust tourist turnout to garner as much as Rs. 100 billion in annual revenues.

As per reports, the ruins of the ancient historical sites along the Indus Valley strip, Harappa, Kotli Sattian, Narh, and other venues across the Northern Punjab block will be developed in recurring phases.

The project is part of the new Tourism for the Economic Growth Program, and is expected to cater to a diverse population pool for an overall economic revamping. Its various services will include roads and hotels that will be either constructed or renovated as needed for the swift facilitation of tourism services.

Besides socio-economic development, the new project primarily intends to divert tourists from highly-popular destinations, including Nathiagali, Murree, and Bhurban in the north, to 12 or 14 newly-developed areas like the Salt Range, Chakwal, Jhelum, and Mianwali in Punjab.