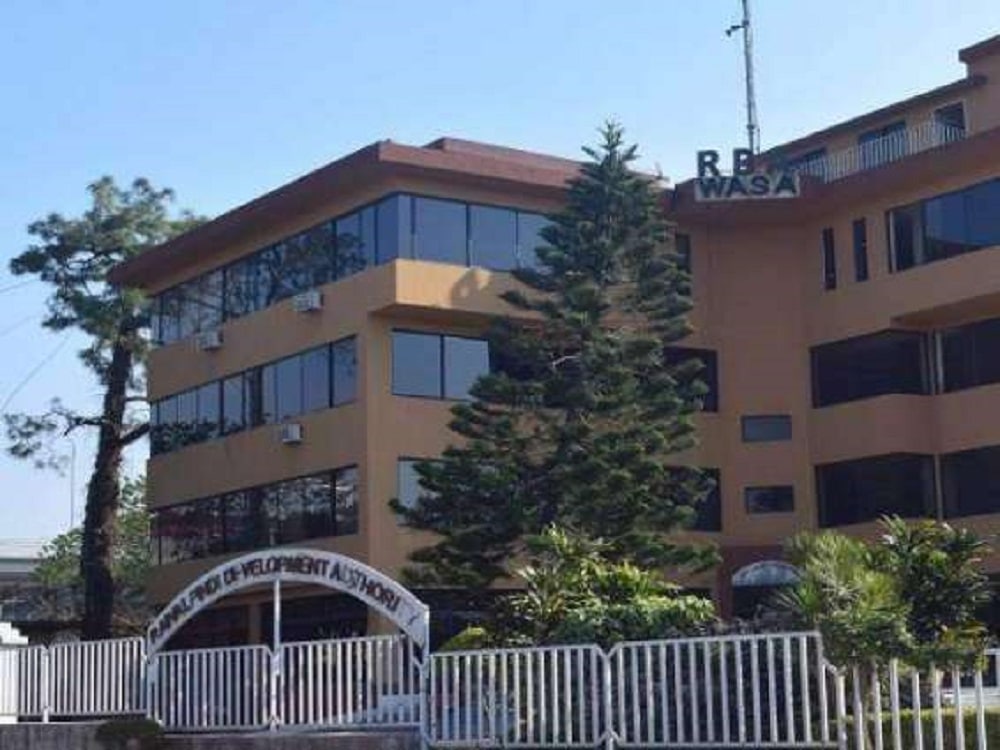 The staff of the Land Use and Building Control (LU&BC) Wing of the Rawalpindi Development Authority (RDA) conducted an operation against ten illegal/unauthorized constructed commercial buildings on High Court Road and Commercial Area of the Gulraiz Housing Scheme and sealed them.

The RDA is conducting mega operations against violations, illegal construction, and the land mafia in the city. The Building Control Wing has been actively conducting operations against illegal/unauthorized commercial-cum-residential construction activities including those of plazas, shops, schools, and other illegal land use encroachments within the area controlled by the RDA in Rawalpindi.

The LU&BC Wing’s staff comprises the Deputy Director Building Control Atif Mehmood Chaudhry, and Building Inspectors among others who carried out the operation.

The owners of these properties had constructed illegal commercial buildings without approval/No Objection Certificates (NOCs) in violation of the Punjab Development of Cities Act 1976 and the RDA Building and Zoning Regulations 2020.

The RDA spokesman said that the Director-General RDA has directed the LU&BC Wing to take strict action against encroachments, illegal/unauthorized constructions, and commercial activities without any fear and favor.

He said that the general public should also take responsibility and eliminate all kinds of encroachment as much as they can so to avoid further losses.

The spokesperson added that the owners of the properties had illegally proceeded with development work in the different areas without the approval of layout plans (LoP) from the RDA.

The general public has been advised to refrain from investing in illegal/unauthorized areas and high-rise buildings as they have not been approved of and allowed by the RDA. The RDA has advised citizens to consult it before investing in such projects, and stated that it will not be responsible for their losses otherwise.