Pakistan’s trade deficit has swelled to $17.30 billion in the first eight months (July 2020 to February 2021) of the current fiscal year FY21) as imports exceeded more than the exports.

The country’s trade imbalance was recorded at $17.30 billion in July to February period of the FY2020-21 as compared to $15.87 billion in the corresponding period of the previous year, showing an increase of 9 percent.

This was revealed by the Adviser to the Prime Minister for Commerce and Investment, Abdul Razak Dawood through his Twitter account. 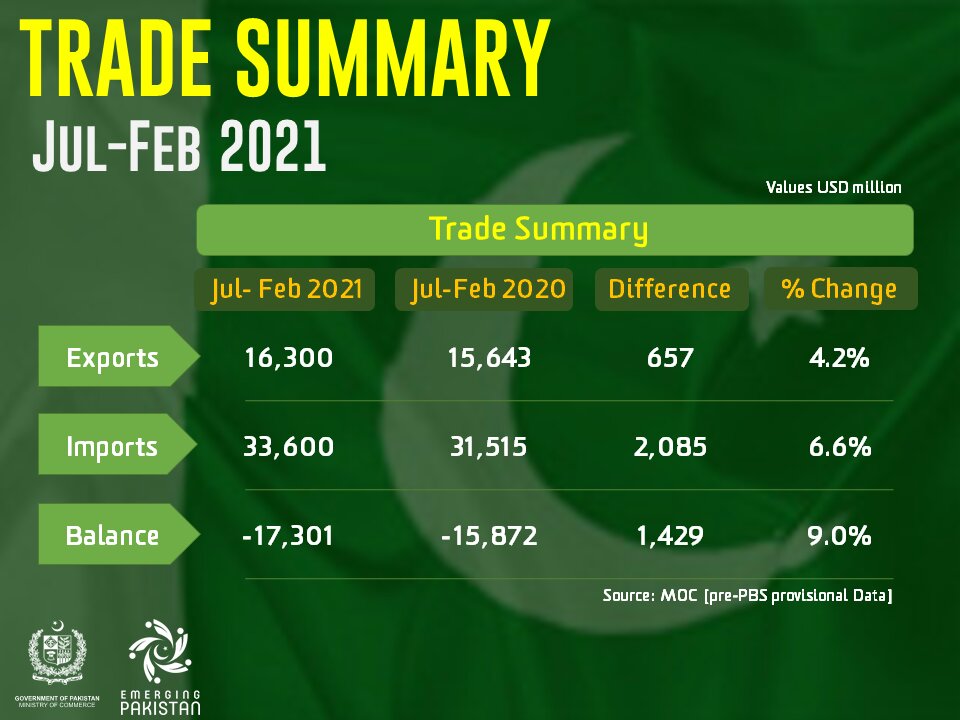 “The Ministry of Commerce (MOC) has conducted a preliminary analysis of this increase in import”, the adviser wrote, adding “It has transpired that most of this growth came from an increase in import of Raw Material & Intermediate Goods, which increased by 7.8 percent. The import of Capital Goods declined by 0.2 percent, while that of Consumer Goods decreased by 7.3 percent”.

According to the provisional data, imports during Jul-Feb 2021 of this Financial Year (FY) increased by USD 2.085 billion as compared to the same period in last FY. The Ministry of Commerce (MOC) has conducted a preliminary analysis of this increase in import. 1/4 pic.twitter.com/LHLceqzjGj

He said that this increase shows that the ‘Make-in-Pakistan Policy’ of the MoC is delivering dividends, and the industrial activity in the country is increasing.

“The import bill this year also increased because we had to import Wheat and Sugar to stabilize the market prices. Cotton was also imported to help the Export-oriented industry so that the exports are not hampered,” he said. 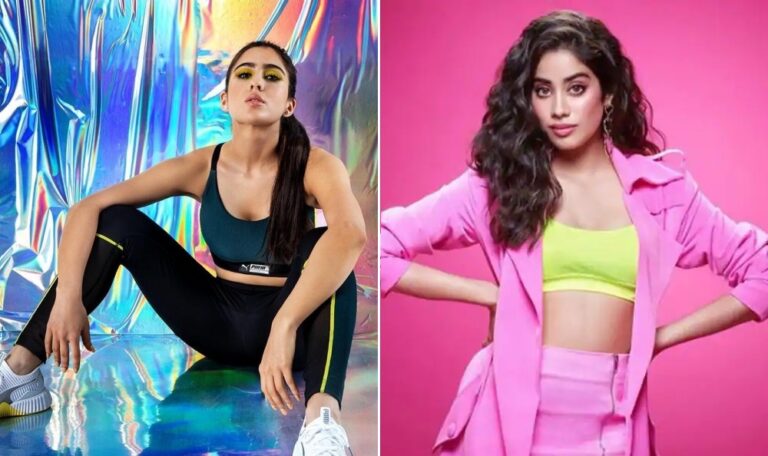