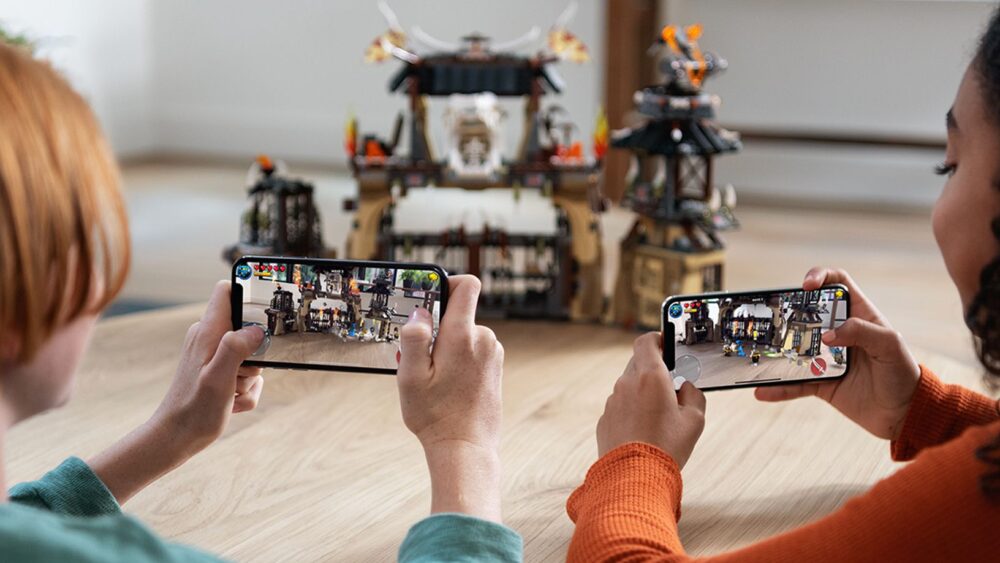 Google’s currently available ARCore Software Development Kit (SDK) allows smartphones to add virtual objects into real-life images and videos by using the phone’s processors, motion sensors, light sensors, and cameras. However, with the increase in popularity of quad-camera phones, and ARCore only being able to use one of them, the feature was overdue for an upgrade.

This is why Google has introduced a new update to the ARCore SDK which will allow it to use multiple cameras on a couple of choice devices. The Google Play Services for AR app was recently updated with support for newer features and compatibility. This included:

There are no details on what upgrades we will see with the added support of dual cameras, but we can expect to hear more as soon as the update rolls out to smartphones. That being said, Google has revealed that the Pixel 4 and Pixel 4 XL will be getting the update in the coming weeks. Support for more devices will likely be added over time.

Additionally, since multiple camera phones often come with ultrawide, telephoto, and depth sensors, we may get to see support for different lenses in the future as well.