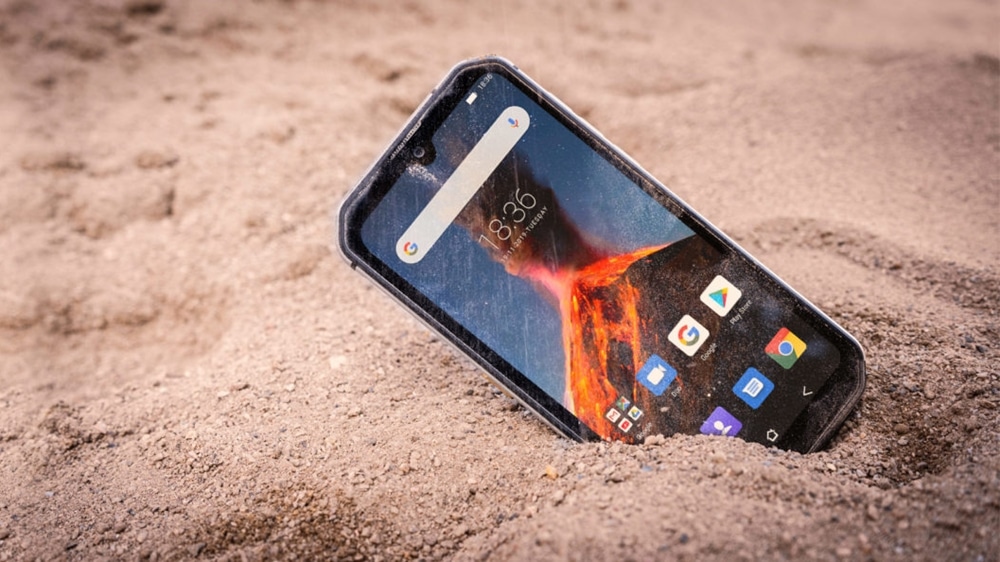 Samsung is readying yet another handset for its rugged smartphone lineup. The upcoming smartphone, called the Galaxy Xcover 5, has appeared in various certifications over the past few months. It is expected to become official this month and is rumored to retail for €289 to €299 in Europe.

According to a recent leak, the Xcover 5 will be available in one color only, called the Graphite Black. The color and the design of the smartphone are visible in the renders below.

Like other rugged smartphones by Samsung, this will also come with thick bezels and a single sensor camera setup. 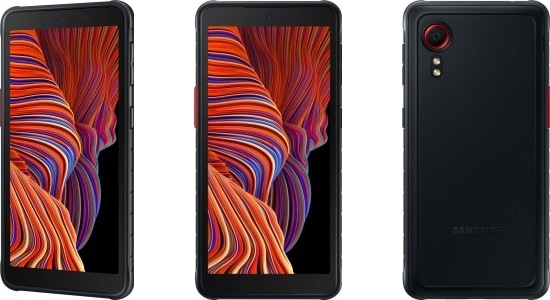 These smartphones are usually designed for use by military personnel and adventurers.

According to previous leaks and rumors, the smartphone will come with a 5.3-inch HD+ LCD covered with gorilla glass. The phone will be IP68 water and dust resistant as well as MIL-STD 810G certified for withstanding extreme elements.

In terms of internals, it will be powered by the Exynos 850 chipset, paired with 4GB of RAM and 64GB of expandable storage. The phone will also come with dual SIM support. On the back, there will be a 16 MP camera with LED flash and for selfies, it will be equipped with a 5 MP cam. It will be fueled by a 3000 mAh battery with 15W charging.

The company has not officially unveiled the launch date for the device.