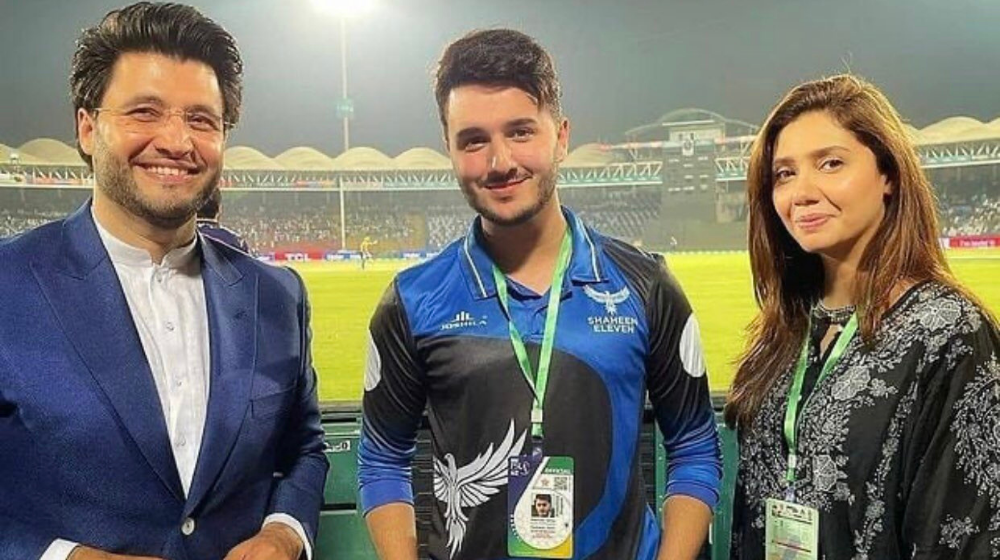 The announcement of the postponement of the sixth season of Pakistan Super League (PSL) shook the cricketing fraternity in the country. The stakeholders have already started to point fingers at each other and the blame game is in full swing.

PCB CEO Wasim Khan said that this is not the time to start blaming each other but instead, it’s time to take responsibility collectively. He added that the situation will be thoroughly scrutinized before reaching to a conclusion.

While the stakeholders are busy shifting the blame off their shoulders, the fans of Pakistan’s premier T20 tournament are angry and hurt at the complete disrespect of the protocols by various entities. People have taken to social media to voice their displeasure on the complete disregard of the rules and regulations of the bio-secure bubble and have started to dig out the culprits for the whole fiasco.

Many people have pointed out the involvement of celebrities and other individuals in the bio-secure bubble and the ease of access to the players within the said bubble.

One such instance, that the people brought into the limelight, is when famous YouTube personality ‘Shahveer Jafry’ said that he has met a lot of cricket players and ‘high-fived’ them as well. Shahveer told this in an interview with Zainab Abbas live from the stadium. Famous actress, Mahira Khan, and singer, Danyal Zafar were also present in the interview.

Watch the footage of the interview below: