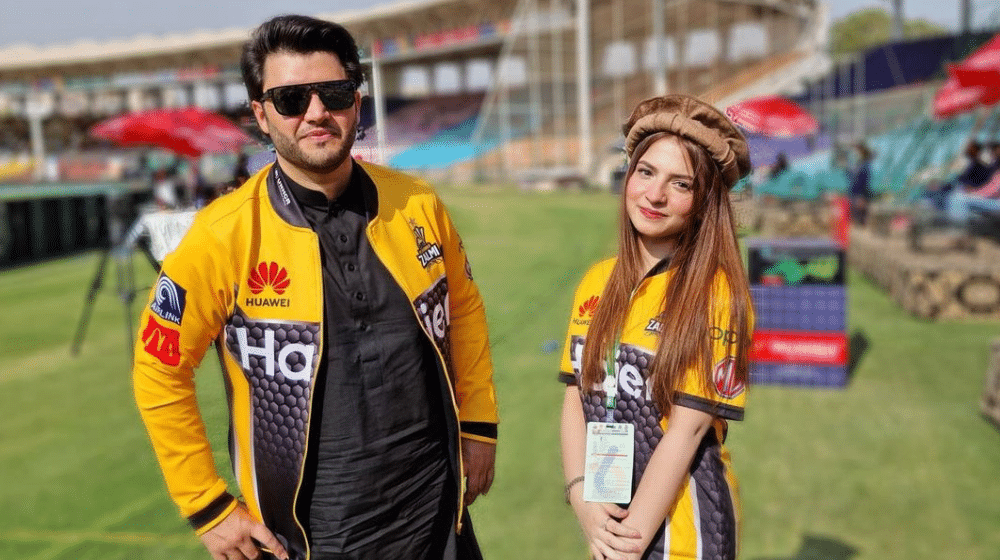 Pakistan Cricket Board (PCB) has decided to postpone the remainder of the PSL 6 indefinitely after seven individuals including six players, and one official tested positive for COVID-19. The decision was taken after consultation with the six franchises, as they said that the bio-secure bubble has been breached, and the lives of the people within the bubble are at stake.

Before PCB’s decision, the Karachi Kings President, Wasim Akram, and the Australian all-rounder, Dan Christian, had already announced that they would be taking their leave from the tournament.

Lahore Qalandars owners shifted the blame towards PCB, saying that multiple breaches of COVID-19 protocols were ignored by the PCB, and they were left with no choice but to postpone the tournament.

However, the fans have put all the blame on the team owner of Peshawar Zalmi, Javed Afridi. Fans believe that Afridi was the main instigator of this whole fiasco and ridiculed him on social media.

On the eve of the opening match of PSL 6, PCB decided to send Peshawar’s captain, Wahab Riaz, and head coach, Darren Sammy, to the quarantine facilities within the bio-secure bubble. Wahab and Sammy met with Afridi, who was not part of the bio-secure bubble, putting them at risk. In retaliation, Peshawar allegedly threatened to boycott the tournament, and PCB caved in to their demands and allowed Sammy and Wahab to reintegrate with the rest of the squad.

The fans also pointed out that Afridi invited multiple celebrities to watch the matches at the stadium. He was seen watching the match alongside them as well.

This whole fiasco did not sit well with the fans, who took to social media to voice their opinions.

Yes and why was Dananeer allowed in the dug out with Javed Afridi?
Why were other celebrities sitting together with the team management and other official?
Probably meeting the players too?
Are they all a part of the bio-secure bubble?

Was this man javed afridi part of the bubble?? If yes what is this?? pic.twitter.com/NCQwJoQo1m