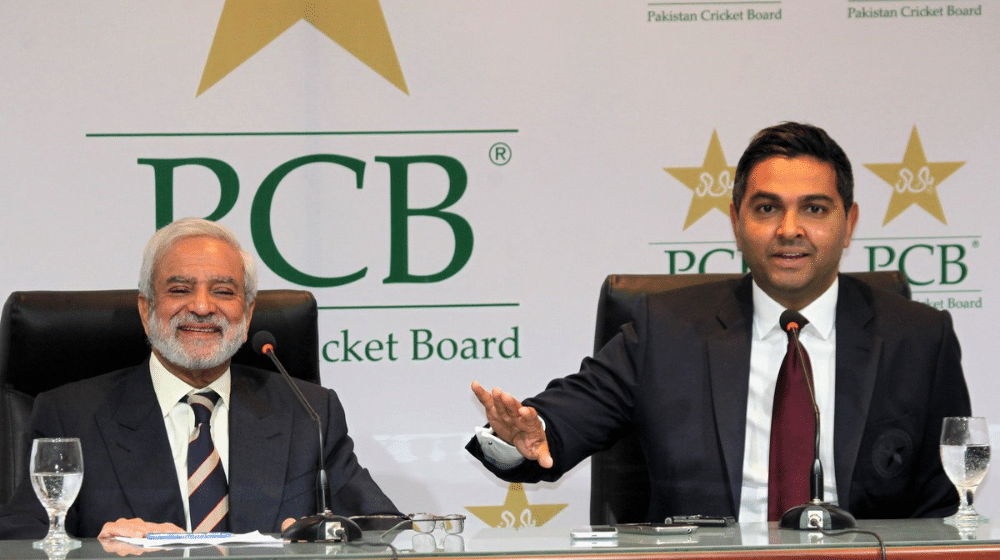 Member of National Assembly’s Public Accounts Committee, Iqbal Muhammad Ali, has blamed PCB Chairman, Ehsan Mani, and CEO, Wasim Khan, for the mismanagement of the sixth edition of Pakistan Super League (PSL), demanding that they should resign with immediate effect.

Ali said that it was the responsibility of the PCB to hold the tournament successfully, and due to their poor management, Pakistan’s image has been tarnished.

Ali said that the two officials must be held accountable, and they must accept the responsibility for the whole fiasco. He said that the PCB made a mockery of the PSL, and the reputation of the country has been affected. He said that Mani and Khan will have to answer to the public about the events that unfolded and why was the tournament so poorly managed.

He also questioned the protocols set in place by the PCB seeking details regarding the quarantine procedures on the arrival of the players and the number of doctors available with the six franchises.

He said that Mani and Khan should have known better as they are residents of England, and if they go back to London even they will have to quarantine for 14 days, so why were the players allowed to integrate into the bubble after only two days.