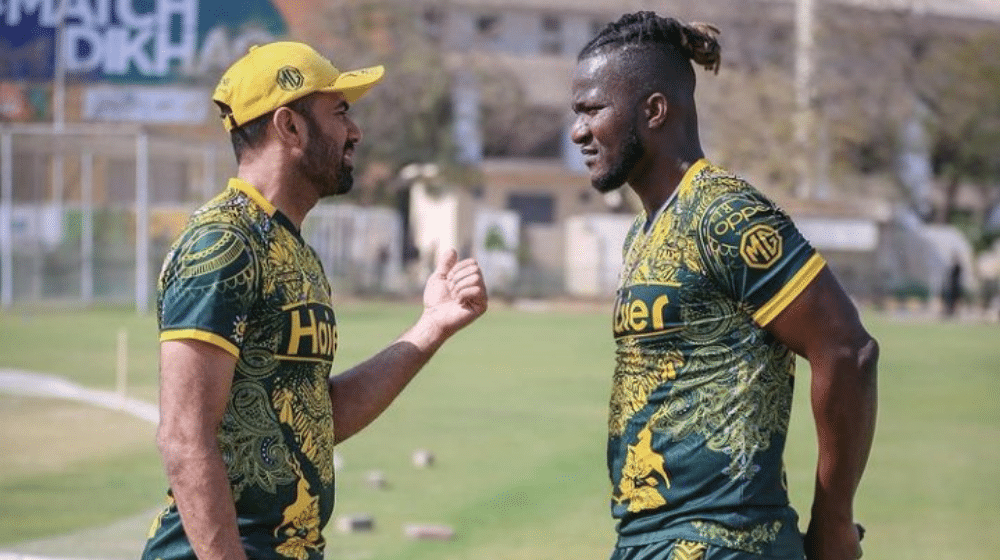 After Pakistan Cricket Board (PCB) announced the postponement of the sixth edition of the Pakistan Super League (PSL), several people, including owners of various franchises, journalists, and cricket fans, pointed their fingers at Peshawar Zalmi for breaching the bio-secure bubble set in place by the PCB. Lahore Qalandars CEO, Atif Rana, and Karachi Kings owner, Salman Iqbal, blamed the PCB for not taking strict action against Zalmi when the breach occurred.

At first, PCB had told them to quarantine for three days before reintegrating into the bubble, but reports emerged that Zalmi had threatened to boycott the tournament if Wahab and Sammy were not allowed to reintegrate immediately.

After appealing to the Event Technical Committee, both Wahab and Sammy were allowed back into the bubble immediately. This led to people questioning the sanctity of the bio-secure bubble and PCB’s poor handling of the situation.

Director Media and Communications of Pakistan Cricket Board (PCB), Sami-ul-Hasan, clarified the incident during a press conference on Thursday. Hasan said that proper procedure and protocols were followed before allowing Wahab and Sammy back into the bubble. He said all three individuals, including Javed Afridi, returned negative COVID-19 tests. Therefore, they were allowed back into the bubble.

Javed Afridi, who has faced the backlash of the cricketing fraternity, recently uploaded the video of the clarification by the PCB on his Facebook page. Afridi wrote ‘THANK YOU, PCB, FOR CLARIFICATION. #PakistanZindabad”