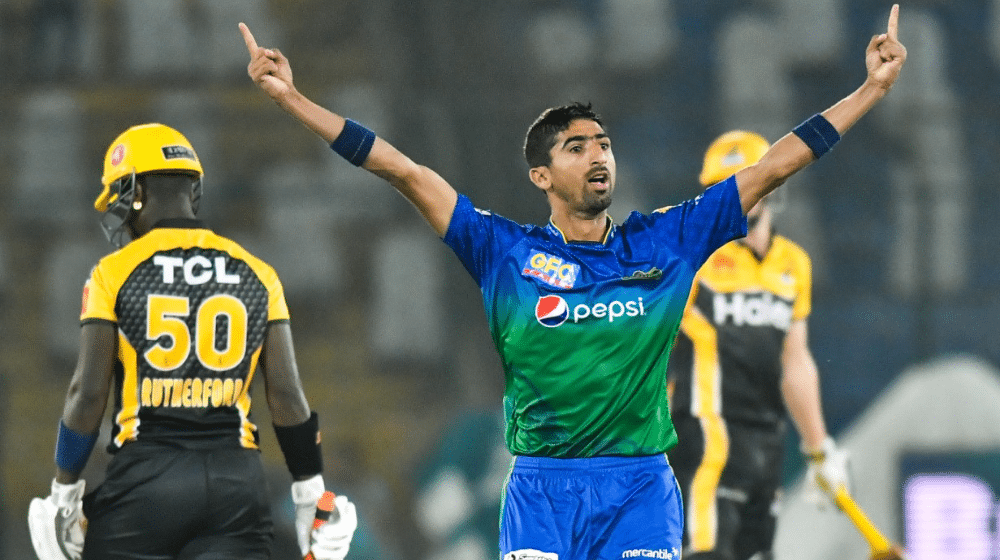 Young pace sensation, Shahnawaz Dahani, is one of the finds of the sixth edition of the Pakistan Super League (PSL). Dahan, who hails from Larkana, won the hearts of millions of fans after his incredible performances and larger-than-life personality in PSL 6. Although PSL 6 has been postponed and Dahani only played 4 matches in the tournament, he still managed to garner a lot of fans and become a household name.

Azhar Ali is Training With Muhammad Yousuf and Younis Khan

Dani revealed that he would like to follow in the footsteps of his ideal bowlers, former Kiwi fast bowler, Shane Bond, and England’s world cup winning bowler, Jofra Archer. 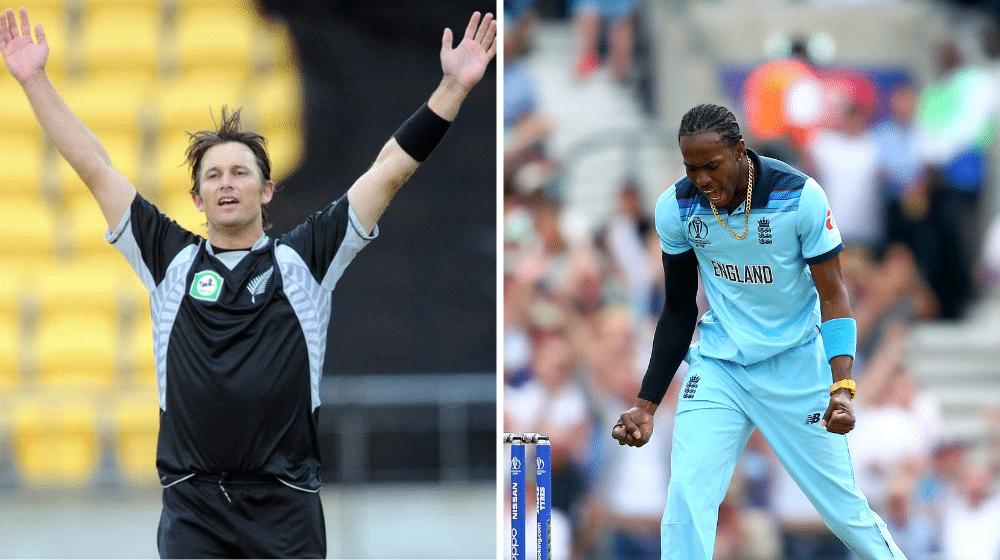 Both Archer and Bond are renowned for their accurate line and length at a fierce speed. Bond and Archer’s average speed is high 140’s, while their top speed has exceeded 150kph. While Dahani might not be that fast at the moment, he certainly has the potential to reach those levels, he currently bowls at an average speed of low 140s, with a top speed of mid 140s.

Dahani has witnessed a meteoric rise over the last year. He made his first-class debut this year, representing Sindh in the 2020/2021 Quaid-e-Azam Trophy and he performed considerably well for a debutant. He played 7 matches, picking up 26 wickets at an average of 31.33. He was one of Sindh’s leading bowlers and one of the best emerging talents in the tournament.

On the back of his impressive performances in domestic cricket, he was picked up by Multan Sultans in PSL 2021 draft. He played 4 matches for Multan in PSL 6, picking up 9 wickets at an average of 17.22. He is currently the joint second-highest wicket-taker of the tournament along with Shaheen Afridi.