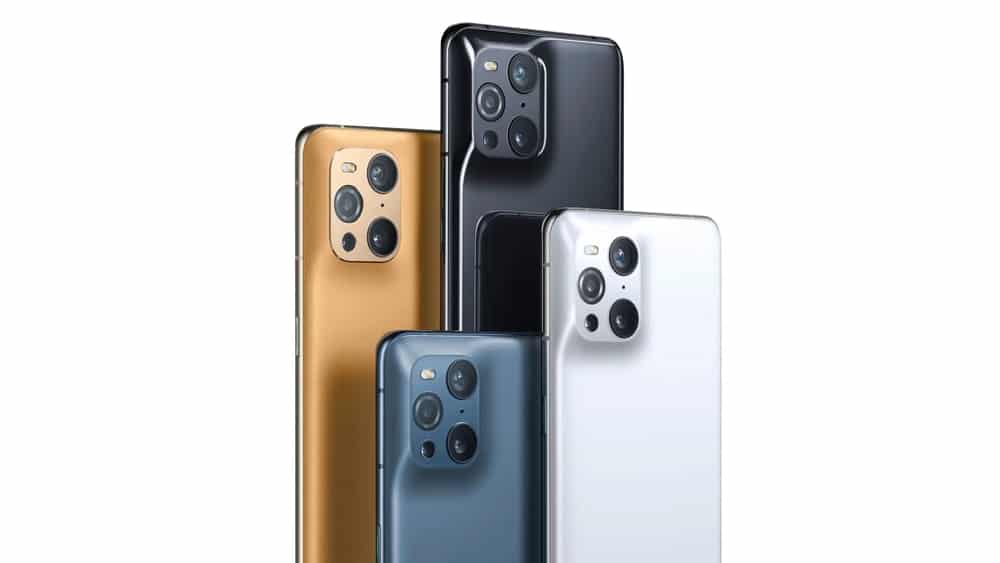 Oppo is slated to launch its Oppo Find X3 series in China on 11th March 2021. However, three days before the actual launch, the smartphones, Oppo Find X3 and Find X3 Pro, have been listed on China’s JD.com revealing the key specifications and official renders of the handset.

The accompanying images of the upcoming handsets show a design similar to what previously leaked renders of the handsets depicted. Both the Find X3 handsets will come with a peculiar camera bump that looks like a rising platform. It does look weird on its own but blends well with the whole look. After the listing appeared on JD.com, the company also released an official promo of the series.

In terms of specifications, the OPPO Find X3 Pro will come with a 6.7-inch QHD+ display with support for 10-bit color depth. It will be powered by the Snapdragon 888 SoC topped with 12 GB RAM. The whole system will be fueled by a 4500 mAh battery with 65W fast charging and 30W wireless charging.

According to leaks and rumors, the Pro will be featuring a 32 MP front camera. The rear camera will include a 50 MP Sony IMX766 main sensor, a Sony IMX766 50 MP ultra-wide lens, a 13 MP telephoto periscope shooter, and a 5 MP macro-lens.

The toned-down OPPO Find X3 will feature the Snapdragon 870 and will borrow many specifications from the pro model.