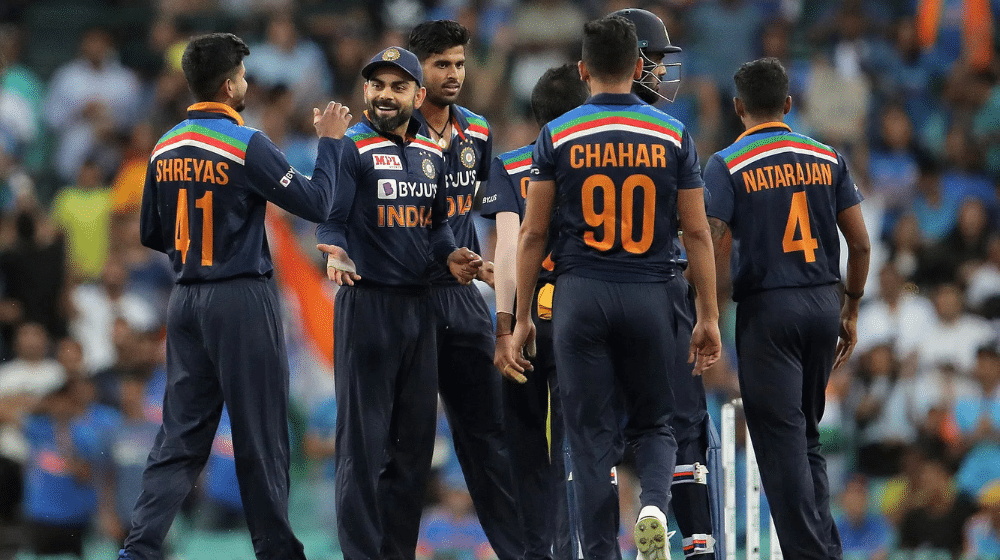 The Asia Cup defending champions, India, are likely to send a second-string side to the competition this year. The Indian cricket team is scheduled to tour England during June, where they will play in the World Test Championship final against New Zealand and then a Test series against England, which casts doubt on their availability in the Asia Cup.

According to sources close to the BCCI, the board will be left with no choice other than to send a second-string side to the tournament as they cannot risk the preparations for their tour of England. It will not be logistically possible as the Indian team will have to spend time in quarantine twice in both countries.

India is the most successful side in Asia Cup history, winning it seven times since its inception in 1984. In the previous edition in 2018, India won the trophy by defeating Bangladesh by 3 wickets in the final.

Asia Cup 2021 is scheduled to be held in June in Sri Lanka. The tournament was originally scheduled to be played in November 2020 in Pakistan but was postponed due to the COVID-19 pandemic. Pakistan and Sri Lankan cricket boards reached an agreement to swap the hosting rights.

India made it to the final of the inaugural World Test Championship after winning the home series 3-1. They are set to face a strong New Zealand side at Southampton from 18-22 June. The final was originally scheduled to be held at Lord’s Cricket Ground, but ICC decided to change the venue as the bio-secure bubble was easier to set-up in Southampton.