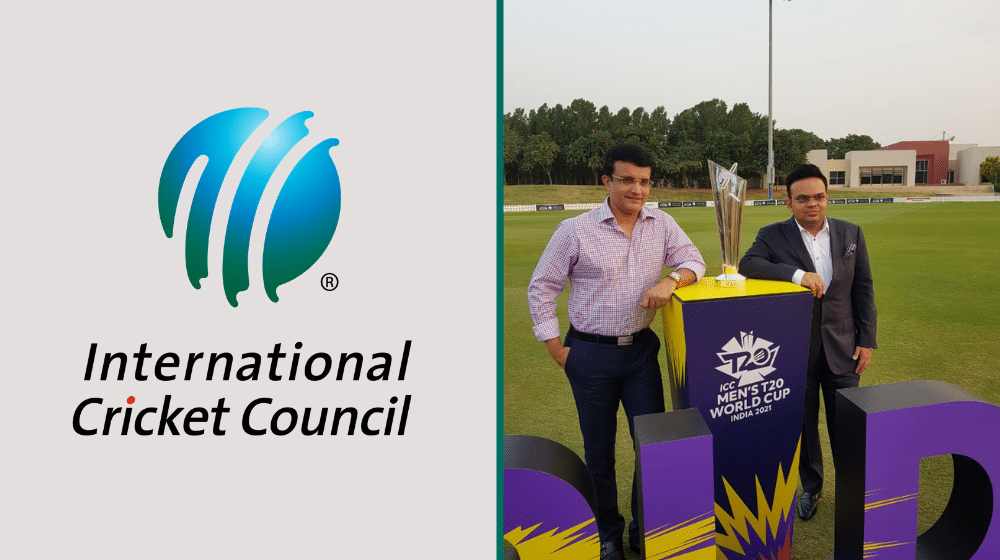 According to the International Cricket Council (ICC), the 2021 World T20, scheduled to be played in India, is unlikely to go ahead as planned. There have been doubts about the tournament ever since the COVID-19 pandemic outbreak last year.

It is pertinent to mention that the ICC postponed the 2020 World T20 in Australia and scheduled the event to take place in 2021 in India.

Chief Executive Officer (CEO) of ICC, Manu Sawhney, revealed that the ICC is considering multiple options to make the event successful, but it is very unlikely that the tournament will go according to plan. He said that there is a difference between hosting a 16 team international tournament and a bilateral series.

He said that it would be very challenging to create a bio-secure bubble for sixteen teams in several locations, but the ICC is doing everything in its power to find a solution to this problem.

The postponement of the sixth edition of the Pakistan Super League (PSL) has brought forward several complications in hosting a tournament involving multiple teams and international stars. Sawhney said that the ICC will have to learn from the mistakes made in the PSL and try not to make the same mistake.

Shahnawaz Dahani Gets a Hero’s Welcome in Larkana [Video]

He also revealed that the ICC would keep a keen eye on the upcoming Indian Premier League (IPL) and see how the tournament progresses.

The World T20 is scheduled to be held in October and November this year in India. The tournament has already been under the spotlight as Pakistan Cricket Board (PCB) has asked for a written confirmation by the Indian government and the BCCI that Pakistani players, officials, journalists, and fans will be allowed to travel to the country.

There are a few changes expected to the itinerary of the 2021 World T20 in the upcoming months.