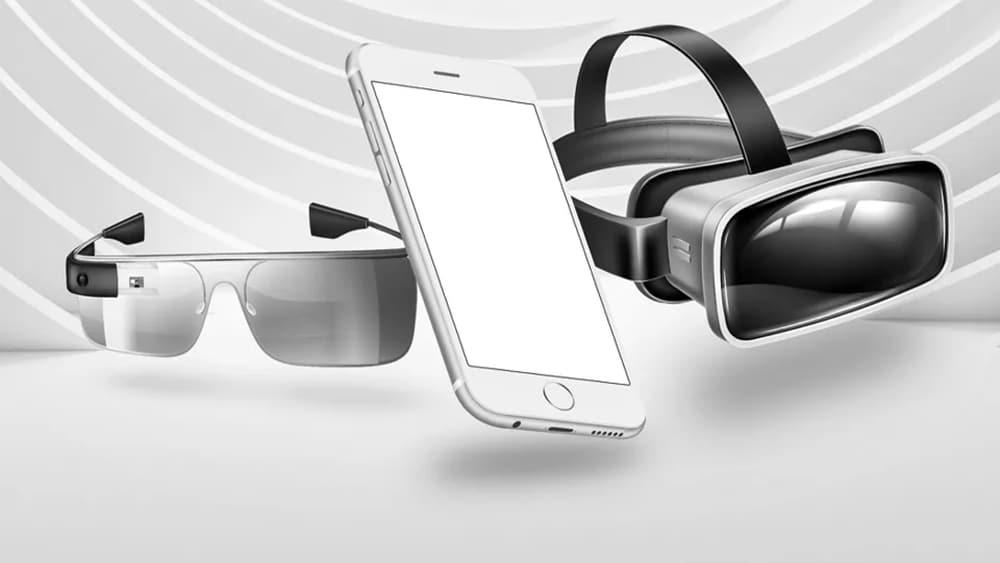 The first reports of Apple working on its own Augmented Reality (AR) headset came out in 2017. Over the years, Cupertino has managed to keep working in secrecy as we don’t know a lot about the device except for some unauthenticated leaks that surfaced on the internet now and then.

However, Apple analyst Ming-Chi Kuo recently revealed that the headset will be out as soon as mid-2022 and it will be much cheaper than what previous leaks and rumors suggest.

Kuo revealed that current prototypes of the headset weigh only 200g to 300g. However, the company is working on reducing the weight further by bringing it down to 100g to 200g. If true, this will make the device the lightest AR/VR headset on the market. For comparison, the Oculus Quest 2 weighs 503g while the higher-end Vive Cosmos Elite weighs 650g. 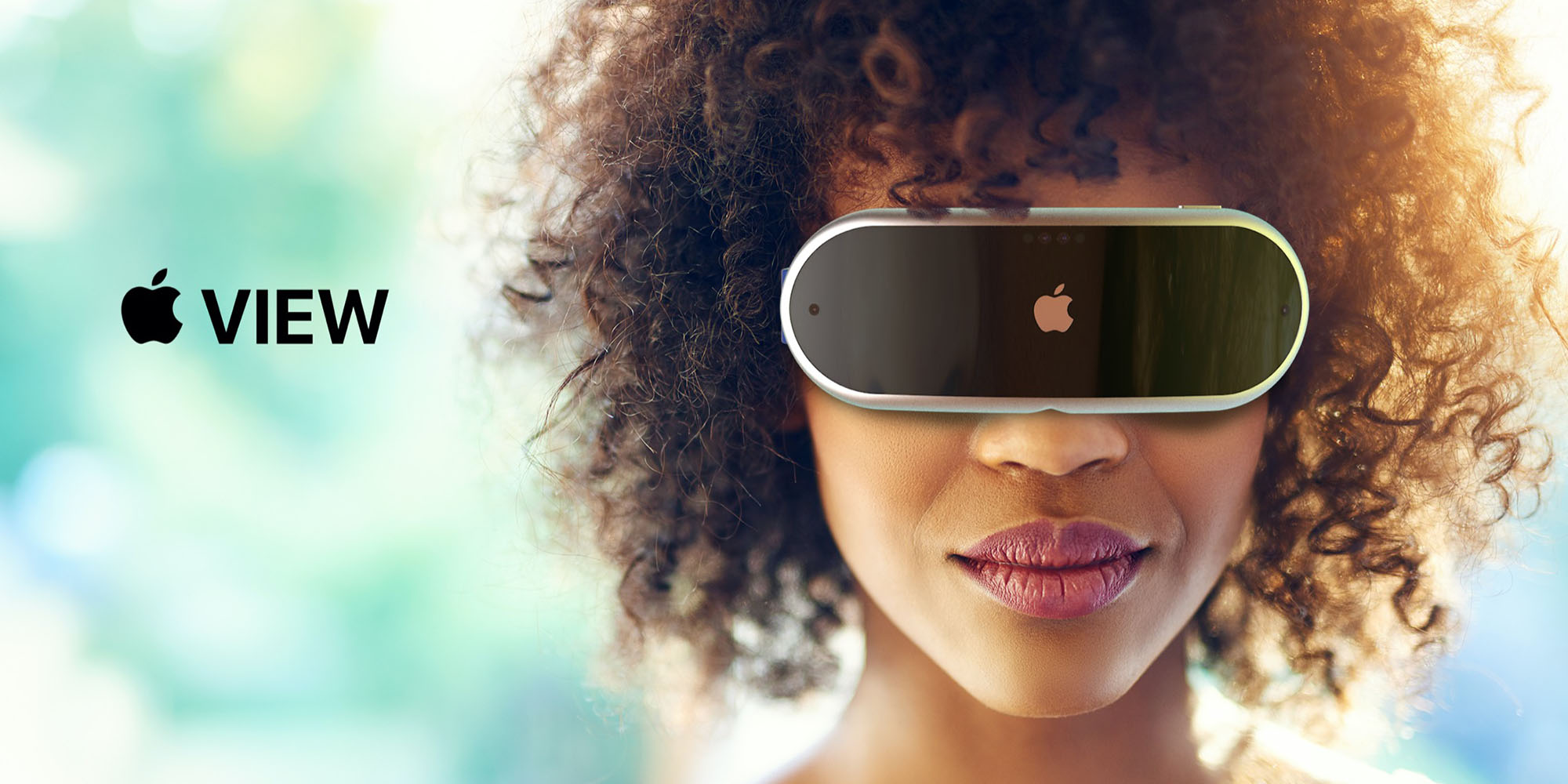 Reportedly, the headset will be built around a micro-LED display and will use several optical modules manufactured by Sony. The display will most likely come with a see-through mode for AR operation and an opaque mode for VR functionality.

As far as the pricing is concerned, Kuo believes it will cost around $1000 even though early reports pegged it to cost $3000. Nevertheless, Kuo’s claims seem more likely.

The VR headset is expected to be a portable product that has its own battery and processor, unlike other headsets that are meant to be powered by a desktop computer. The device will also come with support for Apple services such as TV+, Arcade, and others.