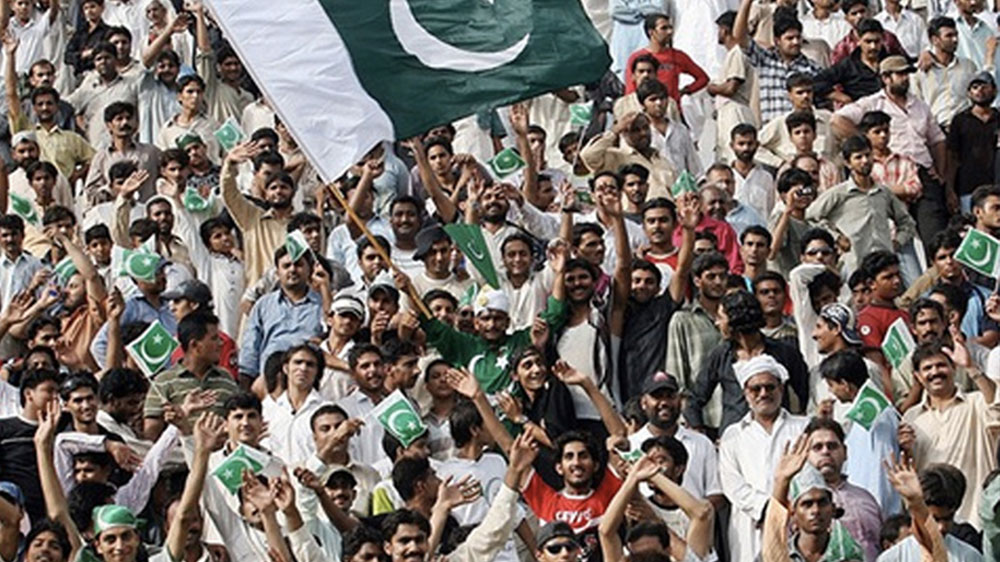 A new report by the United Nations (UN) has estimated that Pakistan’s population might cross the 242 million mark by 2025.

Pakistan’s current population stands at 212 million as per the 2018 National Census, making it the fifth-most populous country in the world.

Based on the expected trajectory of population growth, the report has projected that the urban areas of the country will have to accommodate 250 million people by the year 2030.

The highest surge has been noticed in Lahore where the population has increased from 5 million to 11 million over the last few years. Small urban hubs like Quetta and Islamabad have also recorded the growths of their populations in double-digits.

Lawyer Arrested for Stealing Cars for the 9th Time in Karachi

The report revealed that around 32 million Pakistanis live in slums, and that this figure is likely to increase by 2030 due to a lack of urban planning. It also underscores the need for an improvement in the health and socio-economic conditions of the slum-dwellers to alleviate their living standards.