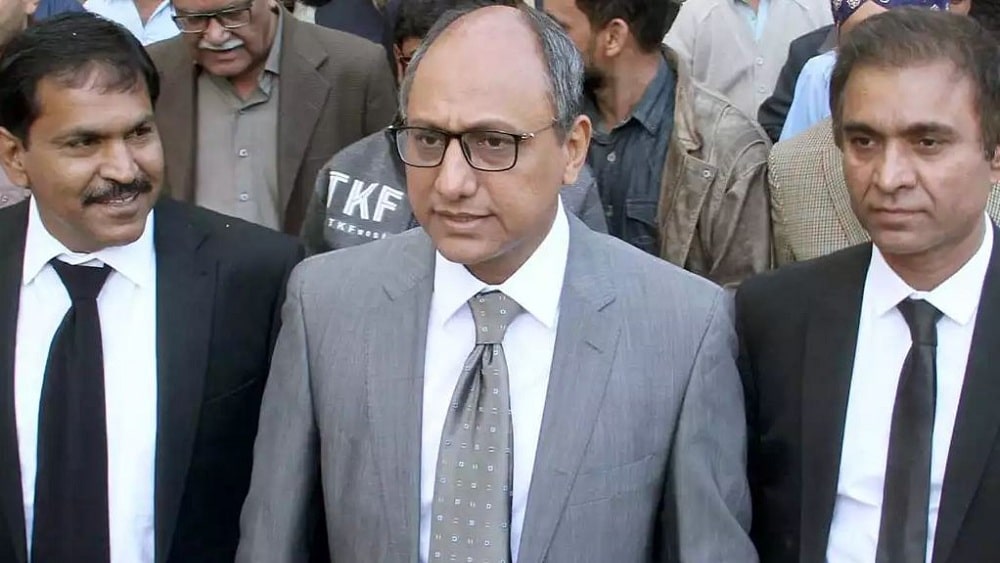 The Sindh Education Minister, Saeed Ghani, has announced that the schools across the province will remain open as usual.

His statement came on Wednesday, following the National Command and Operation Center’s (NCOC) decision to close schools in various parts of Punjab and Islamabad for two weeks.

Ghani said that all public and private schools across the province are following the 50 percent attendance policy on alternative days, which will continue until the next order.

He said that the schools have been closed for spring vacations in some cities of Punjab, and in Islamabad due to a rise in coronavirus cases. However, no such holidays are given in Sindh.

The Minister noted that the decisions made by the Education Department’s Steering Committee will be implemented in its true letter and spirit.

Schools in the areas will be closed in case of a surge in cases.

Ghani rebuffed the rumors of school closure in Sindh from March 15, saying that the schools will remain open as usual.