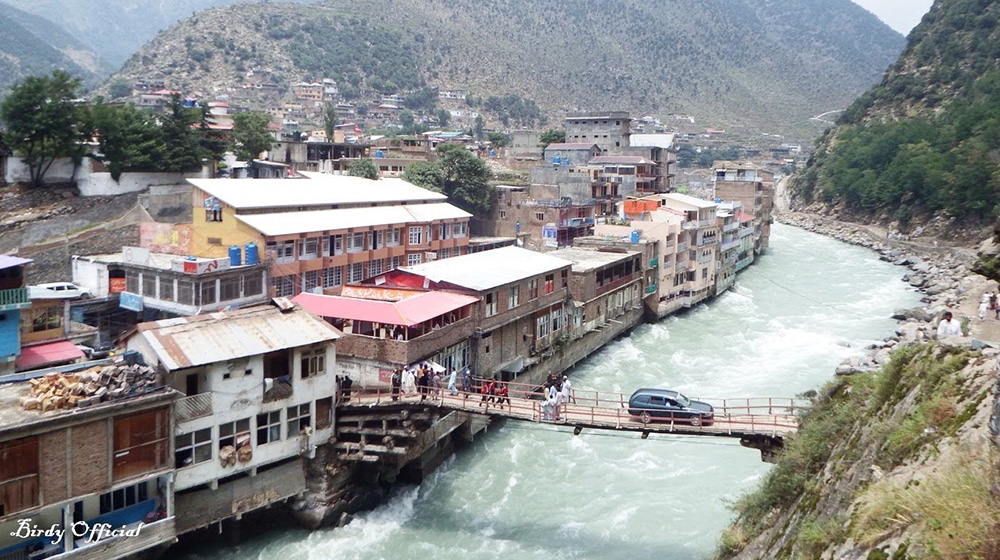 In its latest bid to promote tourism in the region, the government of Khyber Pakhtunkhwa has finalized the Summer Plan 2021 for the organization of sports events and cultural festivities during the upcoming summer season, as per an official handout.

This announcement was made during a meeting chaired by the provincial Chief Minister, Mahmood Khan, to review the provincial government’s progress on various initiatives.

While discussing the promotion of tourism, the attendees explored the progression of the establishment of the Integrated Tourism Zones in KP in partnership with the World Bank (WB). Projects in Thandiani (Abbottabad) and Mankial (Swat) have been earmarked on priority accordingly, and are expected to be completed by May.

Regarding the establishment of tourist resorts, the attendees were informed that the work on five tourist destinations is being done under the Federal Public Sector Development. In this connection, the projects at Takht-e-Sulaiman, Takht Bhai, Garam Chashma, Sheikh Badin, and Sholozan have been approved and are currently under construction.

CM Mahmood Khan advised the attendees to ensure the timely completion of these projects for swift facilitation during the festive summer season.

The attendees were also informed that all the tourist destinations in KP have been geo-tagged and added to Google Maps to facilitate both domestic and foreign tourists. Additionally, websites and mobile apps have been developed especially containing information about hotels, rest houses, camping equipment, and other services for each destination.

Furthermore, a Tourist Facilitation Hub with a round-the-clock helpline ‘1422’ has also been launched which tourists can call to get direct access to online bookings, payments, and related services.

The Summer Plan 2021 is also expected to climax between March and August this year, and the government expects to attract a large number of domestic and foreign tourists during this time.