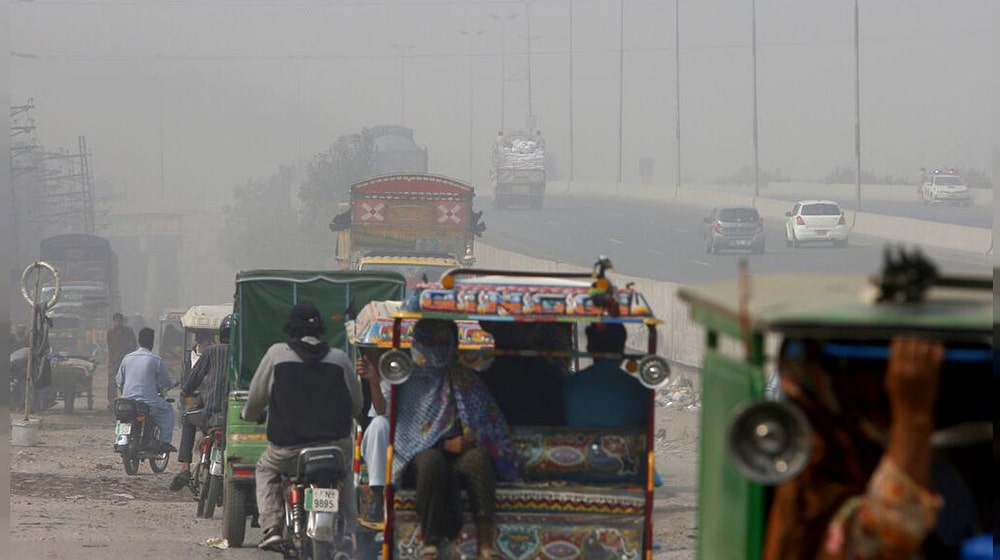 South Asia has been found to be the world’s most polluted region, containing 37 of the 40 most polluted cities. The region’s most polluted countries have numerous cities that recorded ‘unhealthy’ or ‘worse’ air qualities on 2020’s World Air Quality Report, and 67 percent of such cities exist in Pakistan.

How did #COVID19 lockdowns impact #airquality in 2020?

Another key finding from the report: New Delhi is world's most polluted capital for third straight year https://t.co/tCQGwPYkXg

A city-wise survey placed New Delhi as the world’s most polluted capital for the third year straight in 2020, and Indian cities constituted 35 of the top 50 cities with the worst quality of air.

The study detailed that Pakistan’s average annual concentration of PM2.5 in a cubic meter of air was 59 in 2020, which is almost double the level of Beijing and five times above the World Health Organization’s (WHO) guideline. 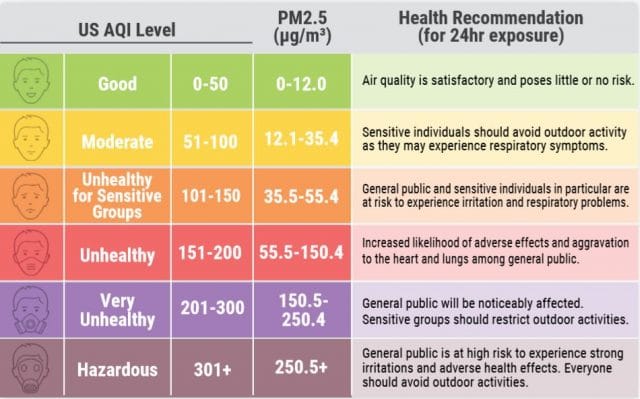 According to the report, the major sources of pollution in Pakistan are vehicle emissions, road dust, the burning of domestic biomass, industrial activities, and agricultural and garbage burning.

Pakistan has shown numbers that have come in very poorly in the past, with many of its megacities creating vast amounts of smoke, haze and deadly smog that permeates the air.

These findings were based on Pakistan’s annual average of particulate matter PM2.5 which are airborne particles with less than 2.5 microns in diameter. Prolonged exposure to PM2.5 can lead to deadly ailments like cancer and cardiac problems.

The cities with higher average PM2.5 levels and denser populations tended to have the most significant PM2.5 reductions from the COVID-19 lockdowns.

For example, New Delhi had -60%, Seoul had -54%, and Wuhan had -44% reductions during their lockdowns as compared to the same time frame in 2019. Los Angeles had experienced a PM2.5 reduction of -31% during its lockdown period and a record-breaking stretch of air quality that fulfilled the WHO air quality guidelines (< 10 μg/m3).