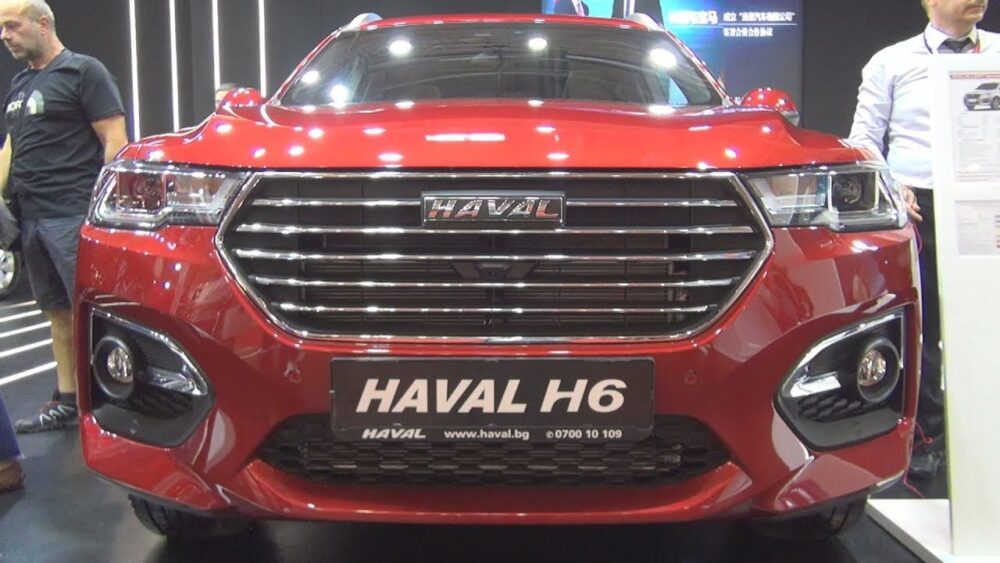 The latest notification by Sazgar Engineering Works Limited (SAZEW) details that it has contacted the concerned government authorities to obtain approval for the manufacturing, assembly, sales, and after-sales service of passenger and commercial vehicles under the name of ‘Haval’. 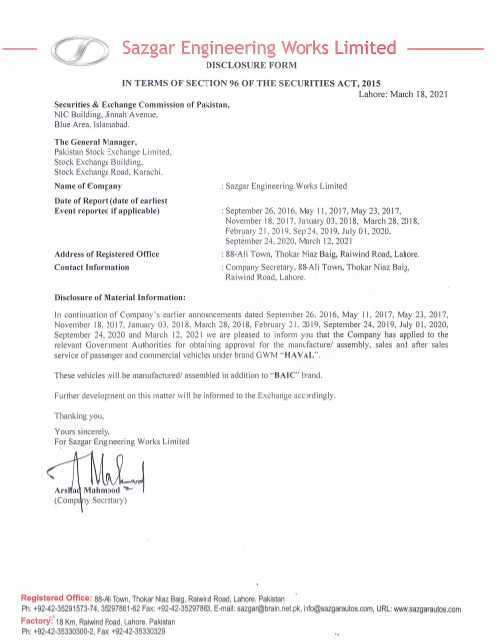 Haval is a Chinese automotive brand that is a subsidiary of a larger automotive group called Great Wall Motors. Conceived in 2013, the company specializes in manufacturing crossovers SUVs and off-road SUVs.

You Can Now Buy Audi E-Tron GT in Pakistan

It is also reportedly working on an all-electric SUV, whose concept it revealed in February last year. The SU-EV in question has coincidentally been dubbed the ‘Concept H’.

The carmaker’s reputation had initially suffered a critical blow upon being launched in Australia as it was forced to recall 21,000 vehicles initially as some of its internal engine components contained asbestos — a harmful substance that can induce lung cancer. The earlier models of the Haval had also received poor safety ratings, adding to the brand’s woes.

However, in recent times, motoring journalists in Australia have commended the automaker for introducing crossovers that are cheap, well-equipped, well-built, good-looking, and that carry enough substance to give its European, Korean, and Japanese rivals a run for their money.

Although the partnership may look like a hasty move by SAZEW to outsiders, especially given that the launch of the BAIC is already over a year late, it could be an intelligent strategy considering the public’s recent infatuation with crossover SUVs. Ultimately, Haval may have positioned itself to capture the lion’s share in the SUV market upon its arrival.