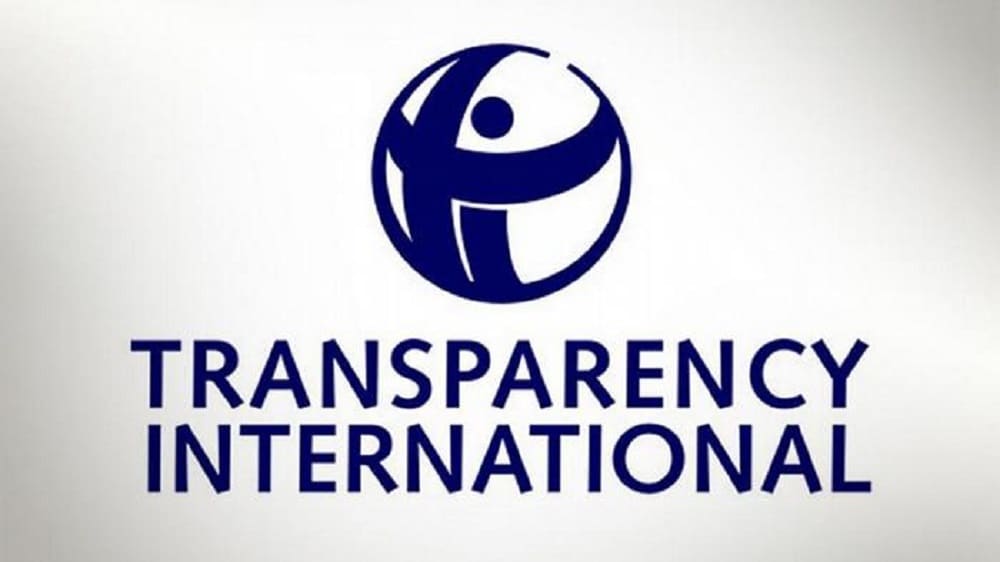 Transparency International Pakistan (TIP) has rejected the clarification of the Ministry of National Health Services (NHS) in response to its letter from earlier this week and termed it as a misstatement.

According to a TIP letter, the NHS clarification that the “Drug Pricing Policy 2018 for import of drugs under hardship category was applied to COVID-19 vaccines to keep a check on prices instead of leaving it solely to free-market dynamics,” is a misstatement.

The TIP letter adds that the Drug Pricing Policy 2018 clearly defines the pricing mechanisms for hardship cases which are:

However, the federal government fixed the price of the two-dose Sputnik V at Rs. 8,449, which is 89% higher than its price under the first pricing formula.

The TIP letter states that this anomaly of vaccine price of 89% than its price under the first pricing formula of Drug Pricing Policy 2018 states that DRAP has overlooked the said policy while recommending prices of vaccines to the federal government.

IMF Announces Its Next $500 Million Tranche for Pakistan

Earlier this week, TIP Chairperson, Justice (R) Nasira Iqbal, penned a letter to Prime Minister Imran Khan and requested the premier to repeal the federal government’s policy under which it had allowed the private sector to import Coronavirus vaccine.

In response to TIP’s letter from earlier this week, the NHS Ministry issued a clarification and termed the government’s decision to allow private imports of COVID-19 vaccines as a “deliberate policy tool”.