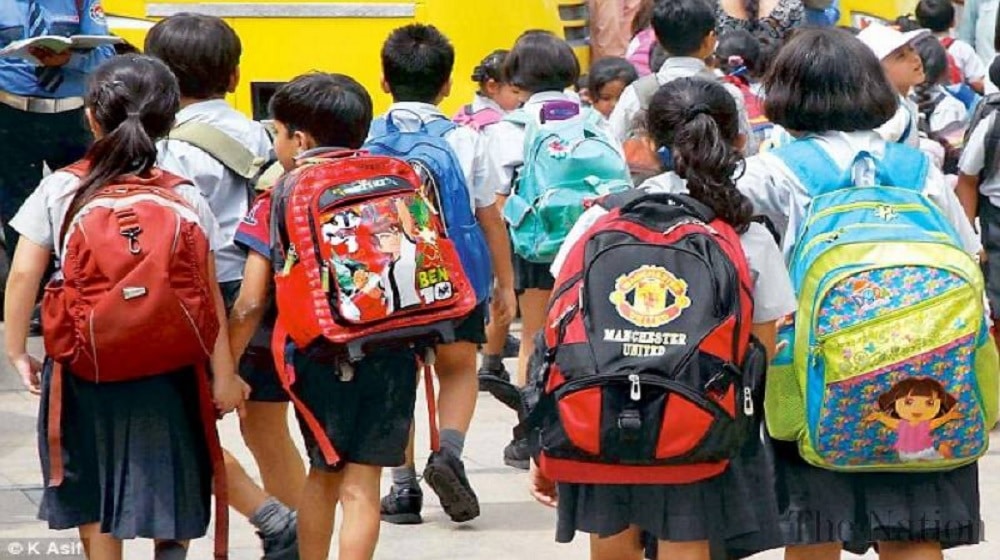 The Government of Khyber Pakhtunkhwa (KP) has closed down schools in six more districts due to the increasing number of coronavirus cases.

The provincial Minister for Education, Shahram Khan Tarakai, announced the decision in a Twitter post on Monday.

It is sad to announce that further six districts schools of KP have been closed due to increasing corona cases that include Abbottabad, Haripur, Bajour, Khyber, Dir-upper, Shangla. Total 16 district schools of KP has been closed till now. The health of children is our priority. pic.twitter.com/dPU0UqQAvF

He stated that all the public and private schools in Abbottabad, Haripur, Bajaur, Khyber, Upper Dir, and Shangla will remain closed until 11 April.

Minister Tarakai said that the educational institutes in 16 districts of the province have been closed so far. He maintained that the decision to close down schools once again is not a popular decision but that the health of children is the government’s priority.

Earlier, the provincial government had closed schools in 10 high-risk districts following the federal government’s decision to do so. These districts are Peshawar, Mardan, Charsadda, Swabi, Kohat, Malakand, Swat, Lower Dir, Nowshera, and Buner.