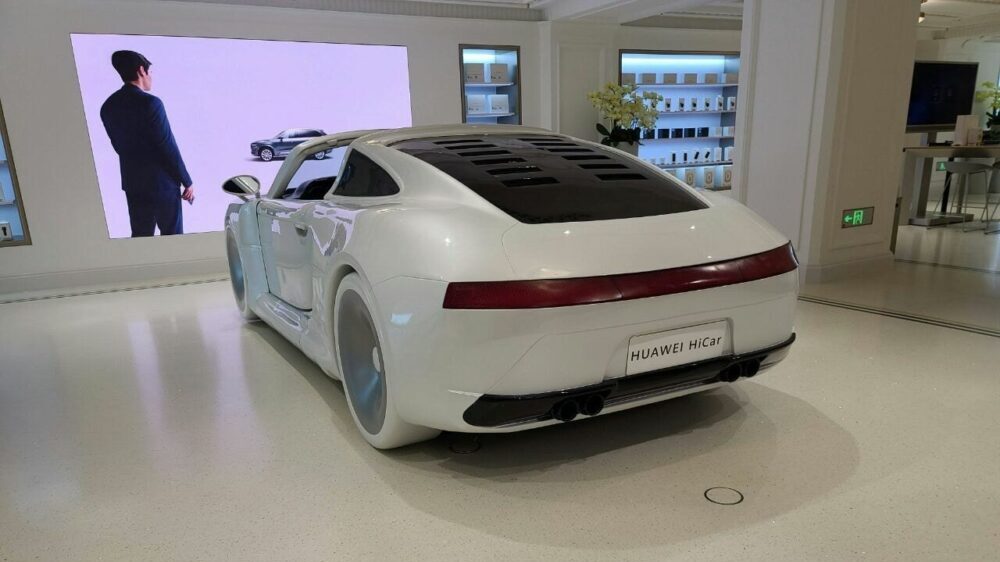 There seems to be a theme to the “news reports” that have to do with a tech company building a smart car, which is that at some later date, the company denies those reports saying that they are baseless rumors. Such has been the case with Huawei as of late, which – during their announcement of annual profit for the year 2020 – has stated that they are not building a car.

Huawei itself reportedly clarified that it is not building a car of its own, rather it is working on some smart tech for other cars that are being sold or are yet to be launched in the market. The tech firm added that it is currently working on and will soon be launching 30 tech components that will be integrated into the ‘smart connected vehicles.’

Earlier this year reports said that Huawei is planning to enter the automobile market. 5 days ago, a blogger on Weibo shared an online post revealing that Huawei is working on launching a product worth 300,000 Yuan (roughly 46,000 US Dollars) that could be its first electric car.

The news also drove up the value of Huawei’s stock to a significant degree, which the company evidently relished for about a week. However, today, Huawei shot down the reports, stating that they were rumors.

Huawei has partnered with 18 car manufacturers as a part of its HiCar initiative and aims to create a wave of diversification in the car industry through its technological prowess. The initiative also includes the venture, whereby the Chinese tech firm is working on several smart features that will be integrated into the new generation of cars.